Because so much of Ray Kurzweil’s publicity these days revolves around the Singularity, it’s easy to forget he’s also a... 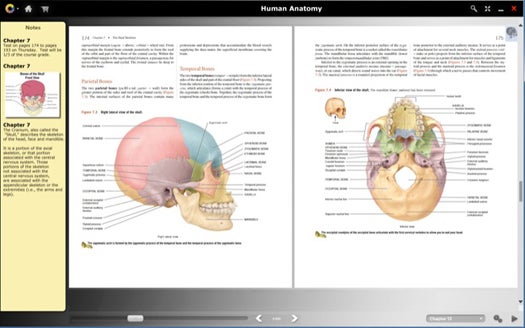 Because so much of Ray Kurzweil’s publicity these days revolves around the Singularity, it’s easy to forget he’s also a hell of an inventor. And his newest venture, an e-reader software suite dubbed Blio, highlights that talent by bringing Kurzweil’s voice-recognition developments into the lucrative world of e-books.

Slated for a debut at the CES later this month, the reader isn’t a physical device like the Kindle, but a free program designed to run on any platform. Designed by K-NFB Reader, Kurzweil’s voice recognition company, Blio will add two dimensions currently missing from most e-readers: color pictures and a voice that reads the text out loud.

Also unlike the Kindle, Blio would replicate the exact image of a printed page, rather than simply list the text out in the most convenient format. K-NFB Reader has already begun work with Baker and Taylor, to distribute the e-books, with Nokia, to develop a Blio format for mobile devices, and with Google, to add their vast library of scanned books to Blio’s library.

Additionally, Blio will have the ability to read PDFs, so any document could be loaded into the reader. By using a common format, K-NFB Reader also hopes to lower the production cost of e-books from oddly formatted, picture-heavy texts like cookbooks or science textbooks.

Through Baker and Taylor, K-NFB Reader hopes to offer 50,000 titles at launch time, with another 180,000 rolling out shortly thereafter. Although, you wouldn’t be able to figure any of that out from Blio’s ludicrously cryptic, Mark Twain-quoting website.