As any soldier will tell you, consistent and realistic drill forms the foundation of any successful military action. But whereas... 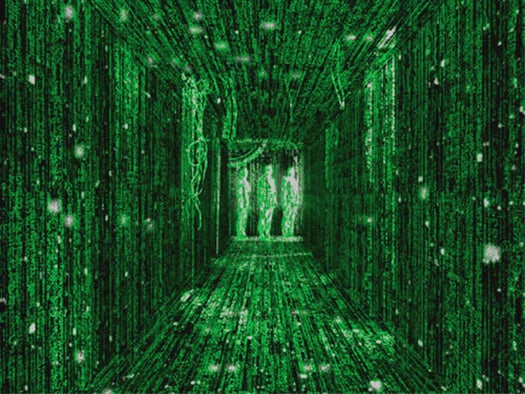 As any soldier will tell you, consistent and realistic drill forms the foundation of any successful military action. But whereas an infantryman can hone his aim at a firing range, America’s Internet warriors don’t have a similar venue for developing their skills at cyberwar. But DARPA hopes a $51 million network simulation, complete with computer programs that behave like human targets and adversaries, will provide the perfect arena for developing the next generation of cyberwar weapons and tactics.

The simulation, called the National Cyber Range (NCR), first went public last year, but just yesterday the cash needed to get this project moving was finally doled out. Johns Hopkins received $24.8 million for the project, while Lockheed Martin walked away with $30.8 million. The Lockheed contract is significant, as its defense industry competitor Northrop Grumman actually won the Phase I grant in 2009.

According to DARPA, the NCR will “realistically replicate human behavior and frailties,” and provide “realistic, sophisticated, nation-state quality offensive and defensive opposition forces.” Basically, computer programs acting like real people will populate a the virtual world that the cyberwarriors will attempt to disrupt or save, depending on the mission. Paging Agent Smith…

Even more impressive than the automation of the virtual population is the size of the simulation. DARPA hopes that the NCR will be able to simulate the entire Internet, allowing soldiers to drill in virtual simulations ranging from a small scale computer virus to a World War III-sized conflict.

The project just entered Phase II testing, so there it’s still going to be a wait before the NCR starts running at full capacity. In the meanwhile, let’s just hope someone remembers to teach the computer how to play tic-tac-toe.