In 2001, two significant things happened in the realm of public education. Both houses of Congress passed the No Child... 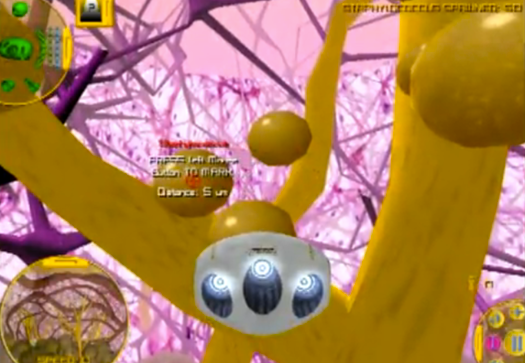 In 2001, two significant things happened in the realm of public education. Both houses of Congress passed the No Child Left Behind Act to set standards for classroom learning, and a group of foundations recommended that the government set up a multibillion dollar fund to research advanced learning technologies. No Child Left Behind became policy, but the fund stalled, leaving behind an opportunity to place the best advanced learning tools in classrooms. Nine years later, the National Center for Research in Advanced Information and Digital Technologies has finally received funding and could be investing in a new, tech-savvy brand of education by fall.

The center, which will be officially introduced Monday, will be something like what DARPA is to the DoD, or what the National Science Foundation is to science, co-founder Lawrence Grossman told the press. The center will explore ways to get advanced digital tech developed in the private sector into classrooms and institutions around the country to better educate American students of all ages.

To garner support, three prototype examples have already been created. A simulator trains aspiring firefighters to fight high-rise fires, a video game called Immune Attack teaches biology students about the human body and another video game called Discover Babylon will be installed in museums to enhance educational experiences there. Based on those concepts, the center wants private industry to develop more and better tools for reaching young people through technology.

The center will seek private finance, as its initial vision for a multibillion dollar trust was dashed nearly a decade ago, and its 2008 appropriation request of $50 million was pared to just $500,000. But if the technologies and programs it develops prove successful, a bump in funding is likely to follow.

Oh, and in case you are skeptical about the quality of these educational gaming experiences, these games are nothing like the Number Munchers of yore. Check out the trailers below.