British Police to Monitor Civilians with UAVs by 2012

In a move sure to generate plenty of Orwell name-drops in the Boing Boing comments section, the British police have... 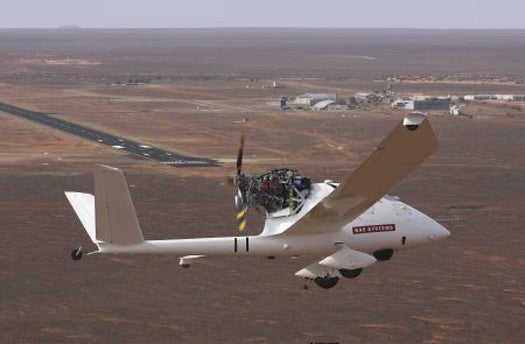 In a move sure to generate plenty of Orwell name-drops in the Boing Boing comments section, the British police have begun developing UAVs for the surveillance of domestic civilians. The British police hope to have a national UAV system in operation by the 2012 Olympics in London, so they can watch out for any disturbances.

Britain already has far fewer restrictions on government monitoring than the US, with much of London currently covered by CCTV cameras. However, this development would greatly expand how much of the country the police continually monitor. The program, spearheaded by the Kent Police Department, is a spin off of the South Coast Partnership, an effort to us UAVs to monitor England’s southern coast.

So far, the Civil Aviation Authority (CAA), Britain’s equivalent of the FAA, has not cleared UAVs to fly in the same airspace as manned aircraft. However, the Kent police department has petitioned the CAA to expedite the licensing processes so the police operated UAVs can take to the sky by the time the Olympics starts.

In documents obtained by the British newspaper The Guardian, police officials envisioned using the drones to monitor, “…theft from cash machines, preventing theft of tractors and monitoring antisocial driving.”

According the police department, video feeds from UAVs are no more invasive than the feeds from CCTV cameras, which the British government has already approved for police use.

So far, the British police have not purchased any UAVs, and the progress of the program remains a mystery.

[The Guardian, via Futurismic]