When attempting to evade biometric sensors, most go with the Tyler Durden or the John Doe from Se7en route, and... 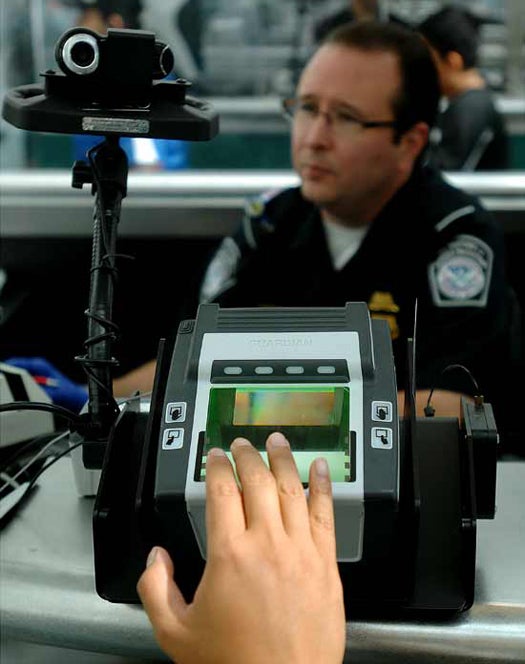 When attempting to evade biometric sensors, most go with the Tyler Durden or the John Doe from Se7en route, and simply cut or burn off their fingerprints. Unfortunately, that’s a little obvious. So, for criminals looking to slip through fingerprinting in Japanese airports, fingerprint transplant surgery is all the rage.

While the BBC says this is Japan’s first case of biometric fraud, the Mainichi Daily News claims that Lin is the eighth person arrested this year in Japan for altering their fingerprints in some fashion. According to Japanese police, Chinese doctors run a booming business in fingerprint surgery to help citizens slip past customs.

Lin was first deported from Japan in 2007; then, after she snuck back into the country with the fake prints, she was investigated for faking a marriage with a 55-year-old Japanese man. Customs agents discovered the phony fingerprints and she was deported again.

The lesson here: when getting surgery to defeat biometric sensors, shell out the extra dough for the high-class Helen Mirren package, not the low-rate Tara Reid job. It may cost a little more, but it’s totally worth it.