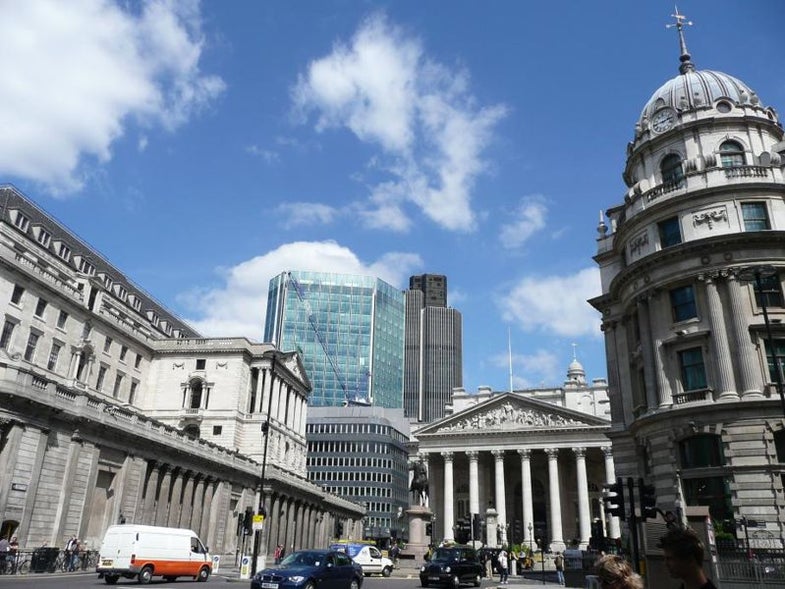 UK netizens may find their online activities under ever-greater scrutiny in the near future. The UK government has pushed ahead with a proposal to require monitoring of Internet usage, including social networks such as Facebook and conversations within online games.

The new UK law would require communication firms to hold records of who contacted whom, rather than the actual contents of online conversation. About £2 billion ($3.34 billion) would go toward compensating the firms for the technical challenge of collecting the data.

About 40 percent of people responding to the proposal opposed the plan, according to the BBC. But the UK government says that it would enable law enforcement to request info on when communications were sent between which persons, and possibly link that information back to individual smart phones or laptops.

U.S. Internet Service Providers (ISPs) typically toss online records after their business use has expired, unless law enforcement requests them to hold onto data files for an ongoing investigation. Such requests fall under the 1996 Electronic Communication Transactional Records Act, which requires ISPs to hold such records for 90 days upon governmental request.

However, CNET previously reported that the U.S. Congress has considered legislation that would require ISPs to keep records of Internet user data for two years. The U.S. proposals came after former attorney general Alberto Gonzales made several calls for more online monitoring in 2006, and have gained backing from the FBI as well as some members of Congress.

A pair of bills in the U.S. House and Senate that would mandate the two-year data retention saw some movement earlier this year, according to The Register. Other nations such as Australia and Canada have also considered their own variations on Internet monitoring.

Using online tools for better intelligence gathering and surveillance has also been a big hit recently — DARPA has launched its fun balloon-tracking contest, and the CIA recently bought into a firm that monitors social networks such as Facebook.