Where will the NSA house its secret yottabytes? 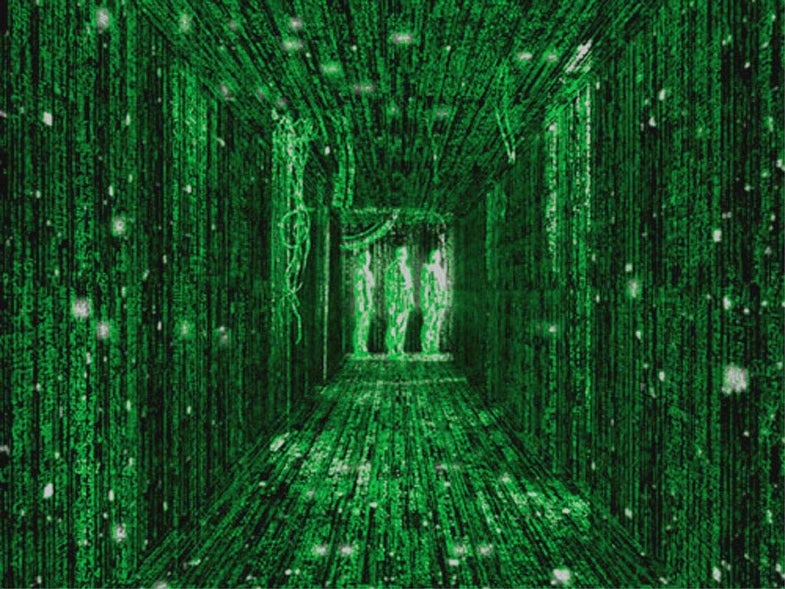 We always knew that the National Security Agency collects a lot of surveillance data from satellites and by other means, but we never quite imagined it was this much: the NSA estimates it will have enough data by 2015 to fill a million datacenters spread across the equivalent combined area of Delaware and Rhode Island. The NSA wants to store yottabytes of data, and one yottabyte comes to 1,000,000,000,000,000 GB.

Online storage startup Backblaze breaks down the mind-boggling numbers. Assuming that hard drives continue to expand their storage space until 2015, the agency would require either 100 billion hard drives or 2 billion Backblaze storage pods — all for an estimated cost of $88 trillion, or just slightly less than today’s global GDP.

This assumes that we won’t have better storage methods and options by 2015, but even a requirement of just hundreds of petabytes calls for bigger data centers.

CrunchGear reports that the NSA has already begun building a new data center in suburban Salt Lake City, complete with huge earth berms to hide classified military hardware and continuous flights of black, unmarked helicopters. We kid you not.

In case you’re wondering just how the NSA plans to come by all its future surveillance data, check out the UK government’s request for ISPs to keep records of all online communication. And then there’s the CIA’s investment in monitoring social networks.