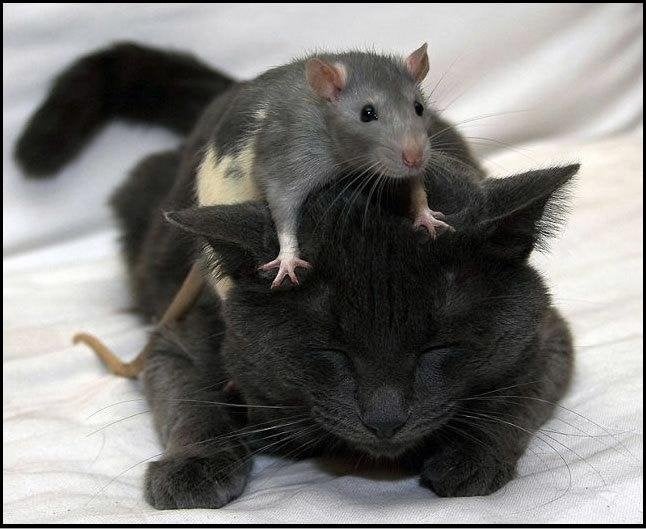 IBM’s claim of simulating a cat cortex generated quite a buzz last week, but now the head researcher from the Blue Brain project, a team that is working to simulate its own animal brain (a rat’s), has gone incandescent with fury over the what he calls the “mass deception of the public.”

Henry Markram leads the Blue Brain project that successfully simulated a self-organizing slice of rat brain at the École Polytechnique Fédérale de Lausanne in Switzerland. He has issued a point-by-point denouncement of the cat claim that bubbles with outrage at IBM Almaden’s Dharmendra Modha.

“There is no qualified neuroscientist on the planet that would agree that this is even close to a cat’s brain,” Markram writes in his e-mail to IBM. “I see he [Modha] did not stop making such stupid statements after they claimed they simulated a mouse’s brain.”

Markram calls the IBM simulation a “hoax and a PR stunt” that any parallel machine cluster could replicate. He adds that creating a billion interactive virtual neuron points represents no meaningful achievement as far as simulating intelligence, but merely reflects the brute supercomputing power at IBM’s disposal.

“We could do the same simulation immediately, this very second by just loading up some network of points on such a machine, but it would just be a complete waste of time — and again, I would consider it shameful and unethical to call it a cat simulation,” Markram says. He suggested that IBM’s simulation feat does not even reach the levels of ant intelligence.

The Blue Brain researcher concludes by expressing his shock at IBM and DARPA’s support of the virtual feline brain, and says that he would have expected an ethics committee to “string Modha up by his toes.” Yikes.

Still, Markram has a point. Creating any sort of artificial intelligence has long represented a difficult and arduous process, and so expecting a miracle breakthrough seems unlikely. Perhaps we should have paid more attention to the novel Good Omens, where Hell’s agent Crowley owns “an unconnected fax machine with the intelligence of a computer and a computer with the intelligence of a retarded ant.” To add some more perspective, that book was published back in 1990.