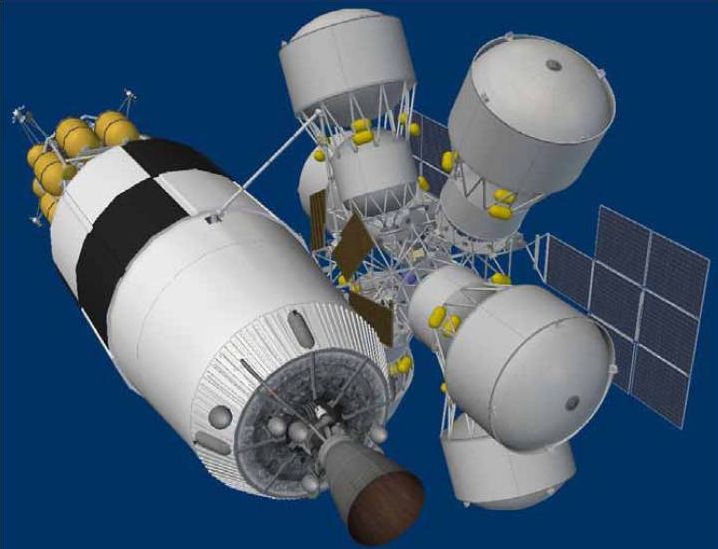 The Augustine Commission appears to once again favor private commercial spaceflight for launching cargo and crews to orbit, such as SpaceX’s Falcon rockets. The report makes mention of a modified Ares V rocket and the Orion spacecraft as NASA’s backup in case private industry fails to deliver, but does not mention the Ares-I rocket that is slated for its first test flight next week.

It also touts in-space refueling as a way to give both smaller and larger rockets longer legs on space missions. The report noted that a rocket would typically burn part of its fuel during launch, and then spend the rest injecting its payload toward whatever destination beyond low-Earth orbit. But a space tanker or fuel depot could provide more fuel for a greater boost.

“Studies commissioned by the Committee found that in-space refueling could increase by at least two to three times the injection capability from low-Earth orbit of a launcher system, and in some cases more,” the report states. As one example, the Ares-V could launch 130 metric tons to the moon by topping off in space, as opposed to just 63 metric tons without.

So leaving aside NASA’s future with Ares-I, at least space refueling sounds like a concept that just about everyone can get behind.