Since its inception, the World Wide Web has been dominated by English. Even websites that use a different language still... 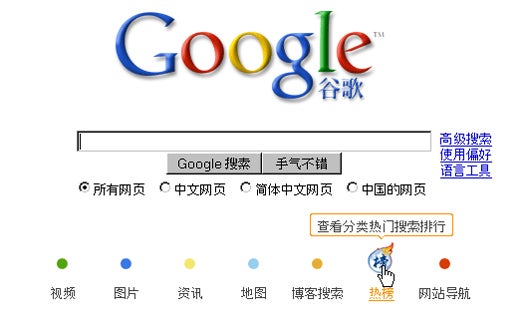 Since its inception, the World Wide Web has been dominated by English. Even websites that use a different language still use the Latin-character “www” format, with a URL spelled out with the English alphabet. Well, that domination will soon come to an end, as Icann, the committee that regulates the Internet, has begun finalizing steps towards approving web addresses in non-Latin characters.

Icann plans for the first of the URLs to go up by the middle of next year, with many more to follow after that. According to the committee, the shift is natural, as over half of current Internet users speak a language that does not use the Latin alphabet.

The plans for the switch first started in 2008, but Icann officials said testing began much earlier. Currently, Icann runs the Domain Name System program that converts URLs into the numerical IP addresses that computers need to actually speak with one another. Icann began designing software that can translate Mandarin or Hindi text into IP addresses years ago, and plan to deploy it within a year.

Right now, China and Thailand already provide services that translate English alphabet URLs into the local language, but those services remain unofficial and outside the jurisdiction of Icann.

So that leaves me about about eight months to learn how to spell “poker room” in Mandarin. Ni hao, suckers.