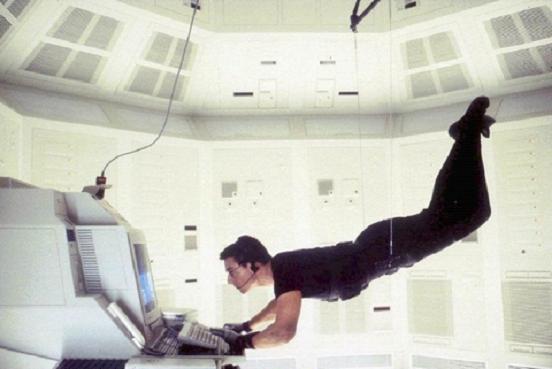 Twitterati and other netizens should already know that their Internet musings are public and could potentially become fodder for intelligence analysts. But now U.S. spy agencies have officially invested in a software firm that monitors social media and half a million web 2.0 sites daily.

Wired has the breakdown on the recent investment move by In-Q-Tel, the investment arm of the CIA and other intelligence agencies. That cash is slated for Visible Technologies, a software firm that is helping Microsoft monitor Internet buzz surrounding Windows 7 and tracking online campaigns launched by animal activists against food manufacturer Hormel.

“Facebook says that more than 70 percent of its users are outside the U.S., in more than 180 countries,” said Lewis Shepherd, a former technology officer at the Defense Intelligence Agency, in an e-mail to Wired. “There are more than 200 non-U.S., non-English-language microblogging Twitter-clone sites today. If the intelligence community ignored that tsunami of real-time information, we’d call them incompetent.”

This follows the latest trend of open source intelligence, where spooks pick out intelligence morsels hidden in the daily deluge of media information. But it’s hardly a one-way intelligence street. The Wikiscanner was developed by a lone individual to track suspicious edits on Wikipedia made by the CIA, the Vatican, governments and news organizations.