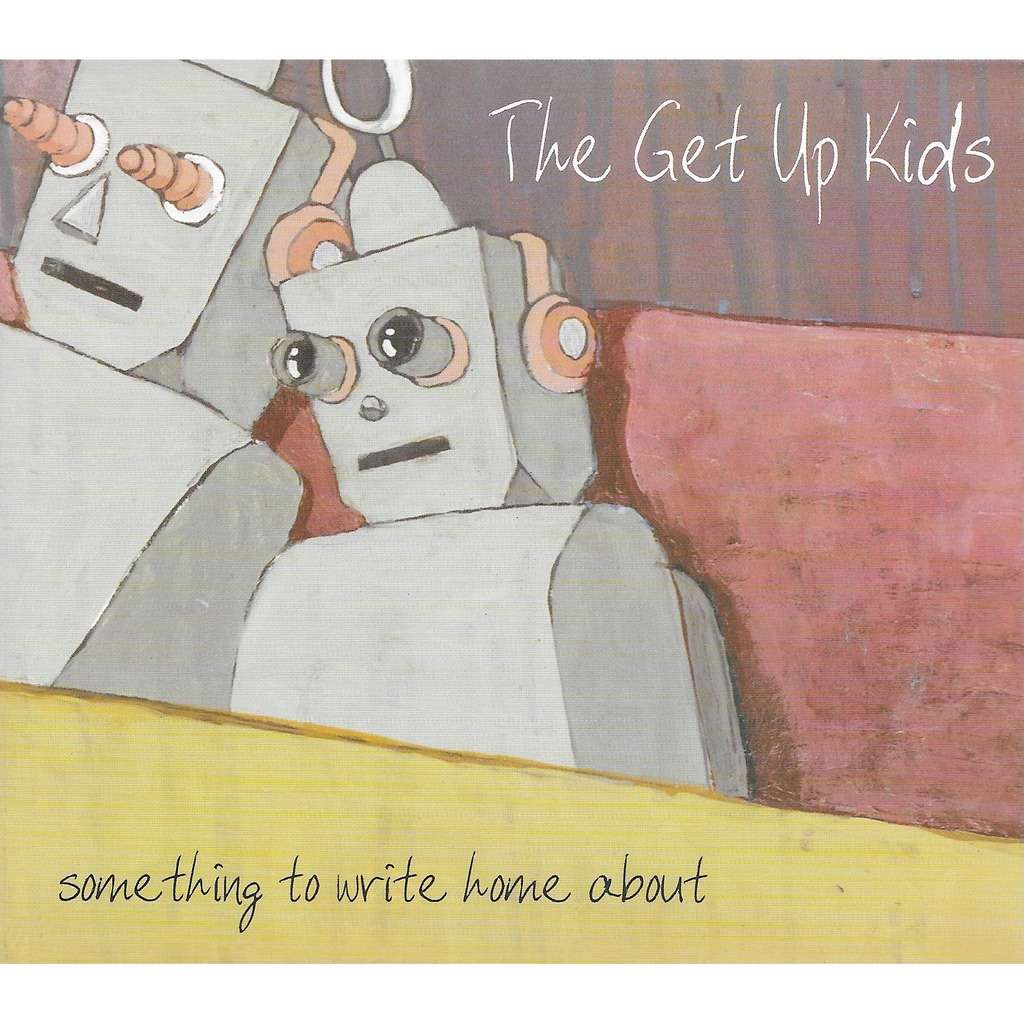 It was October 7th, 11 years ago when Spotify first launched its app into the world. It’s wild to think about how different the process of finding and listening to music was back then. The service didn’t make its way into the United States until 2011, but Spotify really helped kickstart the streaming music infrastructure overseas. It was invite-only at first and the invitations were previous internet commodities.

Now, we’re used to Spotify. Of course, every song we could ever want to listen to is available as soon as it’s released. But, as integral as the service has become to many people’s daily lives, parts of it remain a mystery. Why the heck does all that folk-punk keep ending up on your Discover Weekly playlist? And how does it determine which tracks show up in the “Popular” area on artist pages? We have an idea, but we don’t know for sure.

In this week’s show, we cruise around some of the most famous musical acts and test your knowledge of their most popular tracks. It’s a fun exercise and we managed to get through the whole game with no singing, which is a feat in and of itself.

Also, Spotify recently started adding podcasts to its playlists, so be sure to add Techathlon to your regular Spotify rotation as you finish the transition from Lizzo-filled summer playlists to full-blown Get Up Kids emo autumn playlists.

You can listen to the latest episode in the player above, subscribe on Apple Podcasts, add us on Stitcher, and follow along on Anchor.

You can also follow us on Twitter. We’ll tweet some of the music we’re listening to this week and you should do the same. It’s like a Discover Weekly, but made by humans and probably with way more Smashmouth if Jason has anything to do with it.

Rob is back this week to try and continue his winning ways. As always, this week’s Decathlon includes 10 trivia questions to catch you up on the week’s biggest news. It’s a tough batch this week, so maybe cruise through your feeds first if you want to get them right. Or, just sit back and learn as you go.

It came from NASA

You’ll probably never go to space, but you’ve almost certainly used gadgets, devices, and materials that were originally developed for astronauts. In this game, Jason recaps some famous NASA inventions that have probably appeared in your everyday life. Maybe next it can event a heat-resistant coating for our mouths so we can drink this coffee faster on a Monday morning. Now that would be an innovation.