How making the planet healthier can make people healthier, too 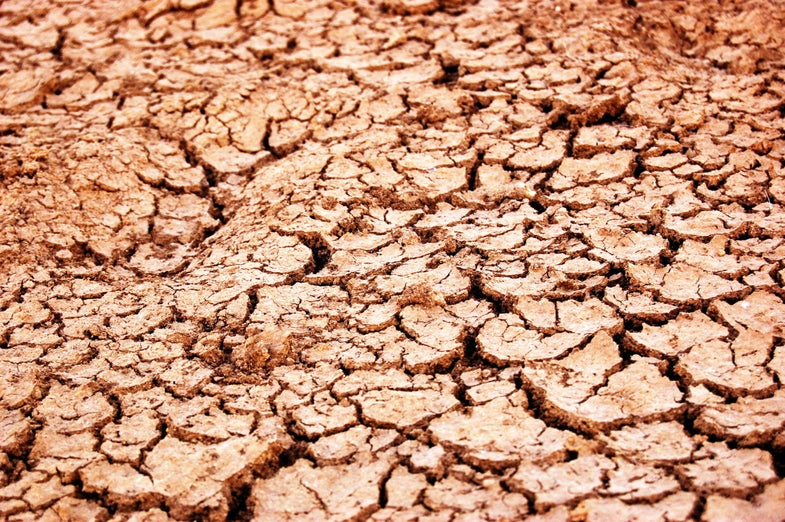 In Pakistan, nearly 700 people, many of them elderly, have succumbed to heat stroke in the midst of an awful heat wave. If climate change continues to progress along its current path, events like this might become more common in the future, exacerbated by severe weather and higher temperatures across the world.

A new report published in the Lancet says that while the effects of climate change could indeed be catastrophic, there is still time to make a positive difference. By reducing reliance on fossil fuels and encouraging alternative transportation methods like electric cars, walking and riding bikes, researchers think we can not only help the environment but help improve human health around the world.

Burning fewer fossil fuels could lead to cleaner air, which can reduce the risk of respiratory diseases. Meanwhile, if more of us choose sometimes to ride bikes instead of driving, we can reduce obesity. Thinking about climate change in terms of public health as opposed to the environment might make the concept a little easier for people to relate to.

“We are saying, let’s look at climate change from the perspective of what people are going to experience, rather than as averages across the globe,” climate scientist study co-authors Peter Cox told the New York Times “We have to move away from thinking of this as a problem in atmospheric physics. It is a problem for people.”

Many other leaders are taking the same view, trying to make a global problem far more personal and accessible. Earlier this week, Environmental Protection Agency Administrator Gina McCarthy talked to CNN about the costs of inaction on climate change on many different levels, from thousands of lives and billions of dollars lost. And Pope Francis recently issued an encyclical framing the need for action on climate change as an ethical issue.