A Suspiciously Silent Robot Can Break The Turing Test

When machines glitch out, humans are left wondering what they're thinking 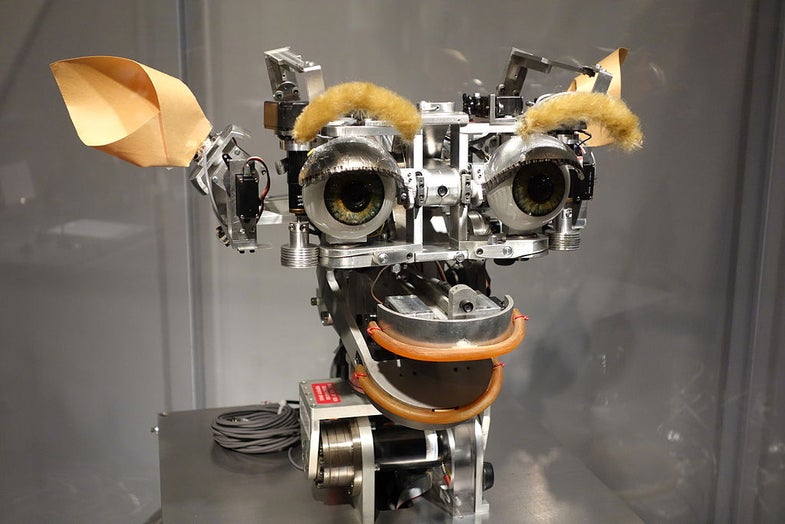 You’re texting with someone when suddenly their side of the conversation falls quiet. The three thrumming dots hook you for a moment, but then they disappear, too. Silence from another person almost always spikes our curiosity: What are they thinking?

Turns out, we apply the same suspicions when an artificially intelligent machine’s doing the talking — or not talking.

In a study titled “Taking the fifth amendment in Turing’s imitation game,” published in the Journal of Experimental & Theoretical Artificial Intelligence, researchers exploited a glitch in the Turing test to find out if silence could skew the judge’s perception of A.I. They based their work on technical difficulties in the test that made the machine stop chattering with its conversation partner. When it fell silent, the human judge was left unsure about the other side’s identity: Was it a quiet human or a broken machine?

Could a little hesitation in Siri’s programming make us believe she’s thinking something over, or is her human-ness not worth sacrificing for efficiency? They say that’s not the point. “The role of A.I. is to augment human performance with intelligent agents,” lead researcher Dr. Huma Shah told Digital Trends. Not to create AI that’s really good at fooling humans.