Super Secure Blackphone Will Have Its Own Privacy-Focused App Store

But all the apps will probably be encryption apps 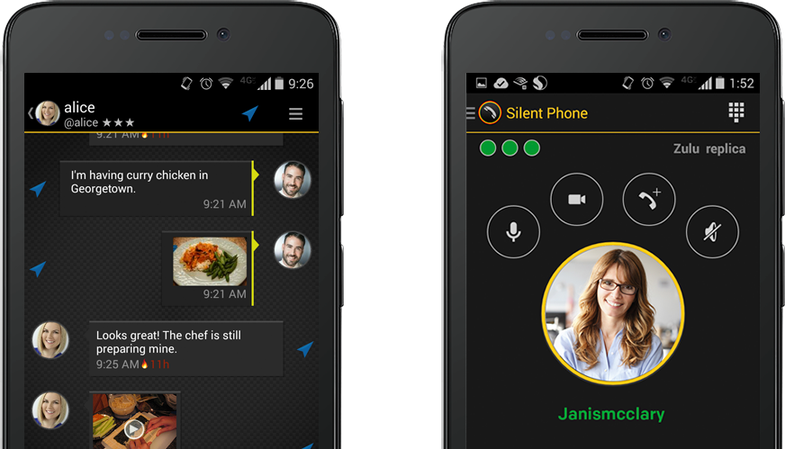 With everything from malware and security breaches to fake cell towers designed to intercept your calls, you can’t be too careful with your smartphone these days. If you value your privacy more than anything, you’ve probably been keeping tabs on the Blackphone, the Android-based phone designed from the ground-up to focus on security. But if you were also wondering what you could do with such a phone besides keep all your secrets under wraps, you’ll be glad to know that the team behind the Blackphone says it will also be providing an app store.

According to the company, the Blackphone app store will launch in January 2015 and offer “curated apps specifically selected by Blackphone as the most secure privacy-optimized apps on the market.”

That’s a welcome announcement, for sure. You can’t really have a smartphone without apps these days, and the Blackphone would otherwise seem to be kind of a non-starter. A privacy-focused phone with no apps would attract only the extremely security conscious (and the rightfully paranoid), not so much the average user. And though you can use existing app stores like Amazon and Google Play with your Blackphone, you need to be pretty diligent about managing your app security, or you’re probably going to end up compromising your vaunted privacy pretty quick.

Still, it remains to be seen just how attractive those privacy-focused apps are going to be. Are we talking a version of Angry Birds that won’t share your score with anybody else? Or will users simply be relegated to rather dull apps that are less interested in fun and useful features and more concerned with utilitarian security and privacy?

The Android app market is already a bit on the limited side, especially when it comes to people paying for apps, so curating for one particular facet of apps—their privacy consciousness—would seem to restrict choice even further. Then again, I’m guessing that perhaps those most concerned with privacy aren’t sharing on Twitter, Instagram, or Facebook as much as the rest of us.