Study Finds One-Tenth Of Wilderness Lost In Past 20 Years 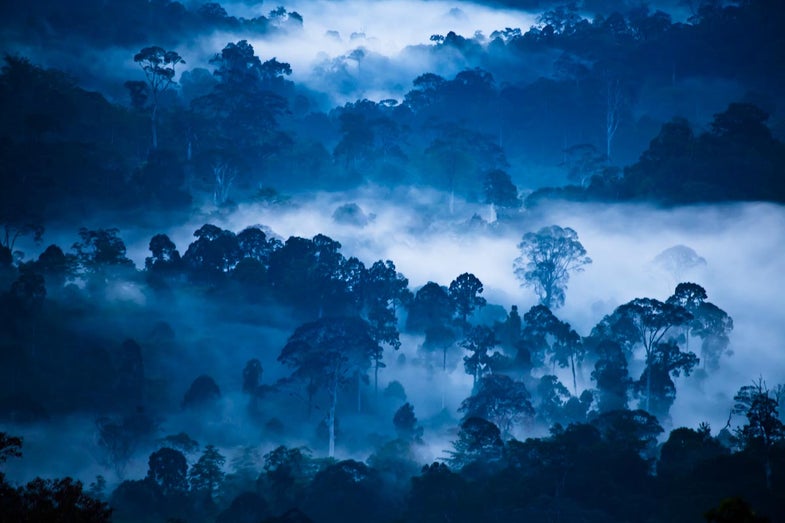 The call of the wild is getting fainter.

In a study published today in Current Biology, researchers announced that the world had lost one-tenth of the wilderness that it had in the 1990s. They came to the conclusion after comparing a map of wilderness areas made in the early 1990s, to a map made using the same methods, today. They found that wilderness areas (areas where humans have not disturbed the landscape) had decreased by 1.27 million square miles, or about the size of Alaska. Most of those losses occurred in the Amazon and Africa, where economic interests are clashing with conservation goals. As it is, the researchers estimate that about 23.2 percent of the Earth’s land surface remains wilderness.

“The amount of wilderness loss in just two decades is staggering and very saddening,” James Watson, lead author of the paper and head of the Wildlife Conservation Society said in a statement. “We need to recognize that wilderness is being dramatically lost and that without proactive global interventions we could lose the last jewels in nature’s crown. You cannot restore wilderness. Once it is gone, the ecological process that underpin these ecosystems are gone, and it never comes back to the state it was. The only option is to proactively protect what is left.”

Some nations and countries are fighting to do just that. President Obama who has made climate change one of his favored causes has granted many natural areas on land and sea protection. And researchers are encouraging the creation and maintenance of corridors that would allow wildlife to move more freely over a fragmented landscape.