Building Blocks Of Life Could Develop In Interstellar Space

Are we made of interstellar stuff? 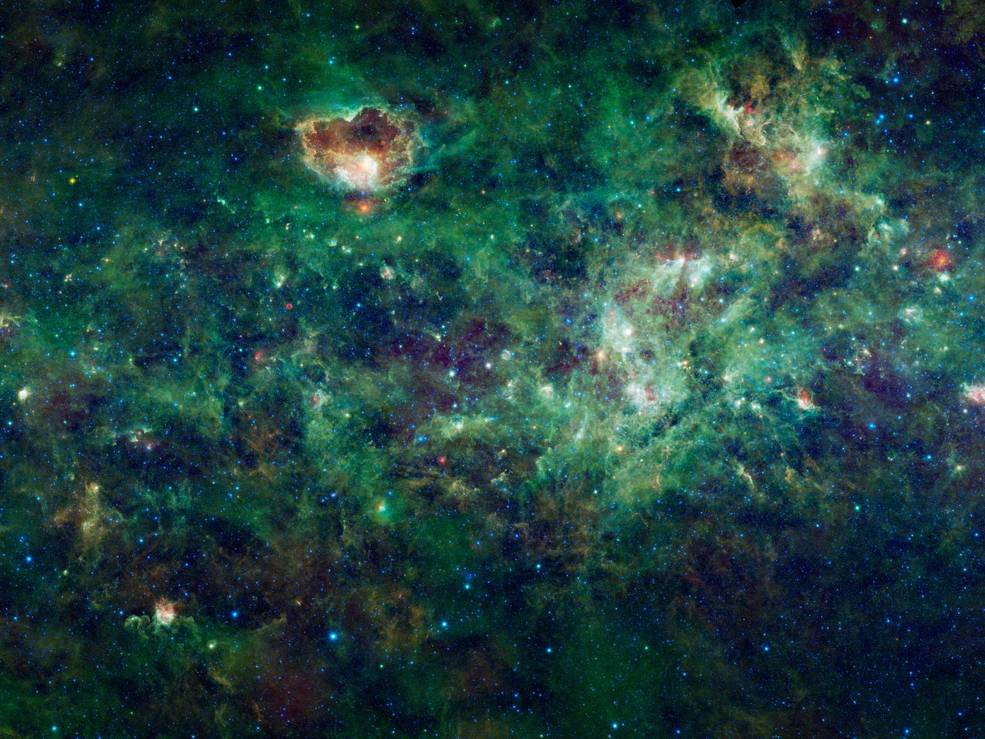 Interstellar space is one of the most inhospitable and lonely places in the Universe, second only to the center of a black hole, or some other space horror. But even if it seems to be a heaping helping of nothing served on a void, interstellar space might just be where all the action is.

In a study published today in Science, researchers announced they have created complex organic molecules by recreating the harsh environment of interstellar space.

The team focused on the conditions of interstellar space vaguely near a star system, where there might be some methane, ammonia, and water floating around. They exposed the mixture to frigid temperatures, low pressure, and ultraviolet radiation (like the light from a distant star). Remarkably, they found that the mixture formed several complex molecules. Among the molecules found were glycerol, an alcohol used on Earth for everything from laxatives to soap, and sorbitol, which we use as a sweetener. But the really exciting find was ribose, one of the building blocks of DNA and RNA. 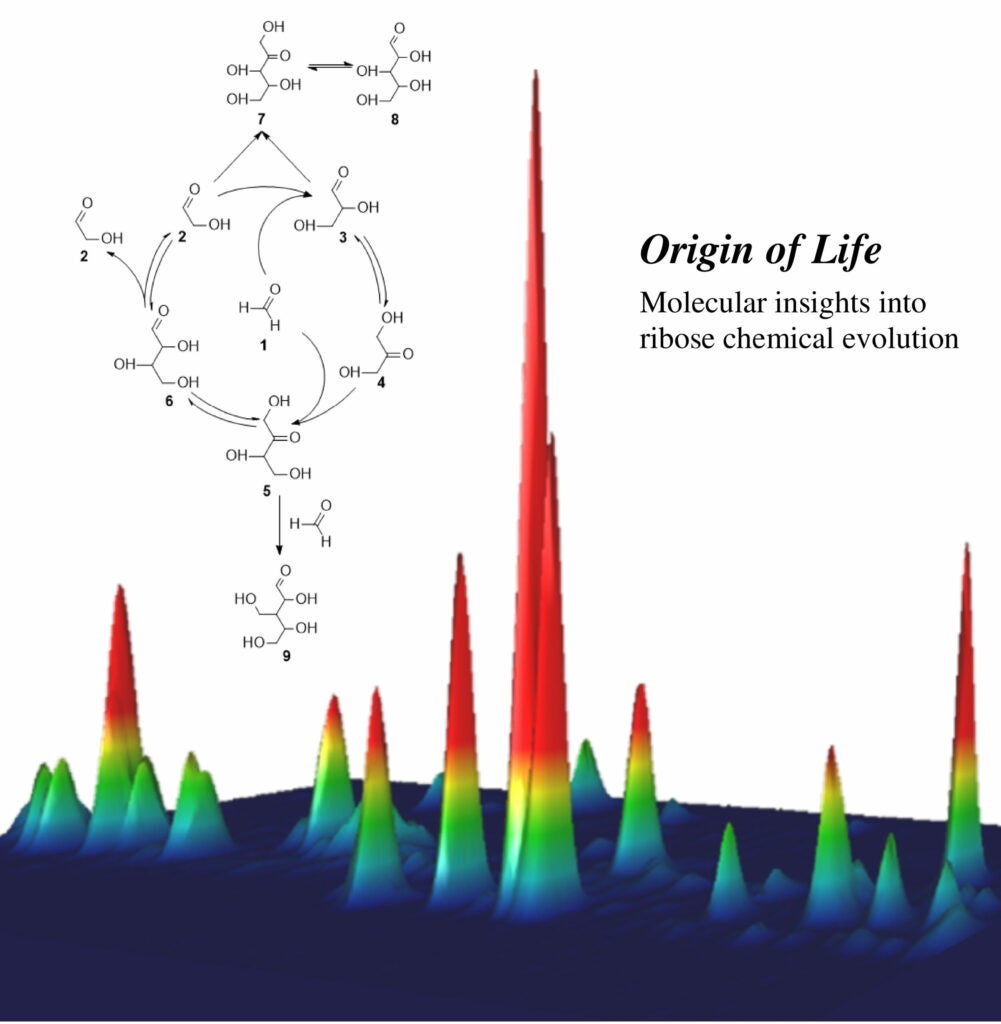 Organic compounds including ribose were grown in interstellar conditions in a lab.

Once they’d been brought in from the cold, the molecules were also soluble in water, which means that they could actually be used by biologic creatures like ourselves.

Particles like ribose aren’t enough to create life by themselves. They’d have to be present in the right environment, with other important components. Other researchers are working on separate pieces of the origin of life puzzle. Last year, a team of researchers from NASA and Caltech showed that electrical impulses crucial to life could be generated by chemical interactions.

If organic molecules can form in such inhospitable conditions, the odds of eventually finding life elsewhere in the universe–and not just on a planet sedately orbiting its sun inside the Goldilocks zone–are looking up. We already know that water and electrical impulses could be found in other places, and this adds another ingredient to the mix.