Stuck In A Nuclear Wasteland? You Can “Count” On This Device To Help You Out!

The truth behind this "click"-bait headline will blow your mind 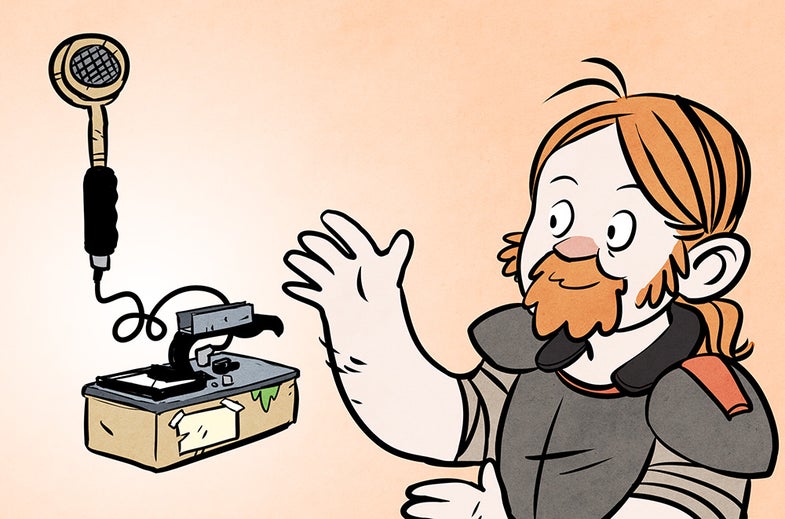 Anybody who has seen a Godzilla movie knows what a geiger counter sounds like: A series of clicks that grow stronger and more rapid as a radiation nears. Since its invention in 1928, these pops and clicks have become synonymous with danger, and given the invisible nature of radiation, the sound has become a stand-in to elicit fear in media such as movies and the Fallout games. But as health physicist Phil Broughton explains, this device is the best tool we have for detecting and measuring radiation.

For more about radiation facts and fictions, check out the Fall Guy comic series here on Boxplot.

Want to support comics like this and get a behind-the-scenes look into their creation? Consider backing Maki on Patreon