‘Stranger Things’ Releases Soundtrack, And It Is Wonderful

Bringing the "ear-y" '80s nostalgia to your headphones 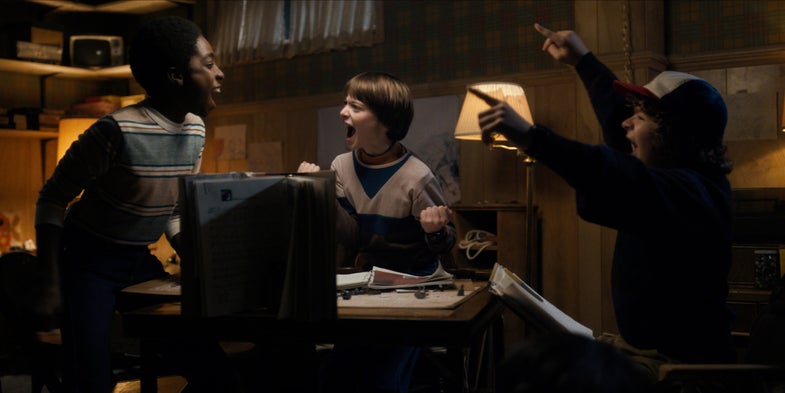 If you’re like most people that watched Netflix’s Stranger Things, you probably finished it two days after you started. Now, you’re starting to miss the band of heroic kids and The Upside Down, eagerly awaiting season two.

Fear not! Although there aren’t new episodes, Lakeshore Records has posted three songs from the Stranger Things soundtrack on SoundCloud. Take a listen to one below, and check out the rest on their SoundCloud page.

The full 36-song soundtrack is available for purchase in the iTunes store if you’re feeling really nostalgic for the creepiness and horror that came with the show.

Be careful, though. If the lights start flickering while you’re listening, run.