Finding NASA’s Curiosity rover, art-attacking microbes, and other amazing images of the week 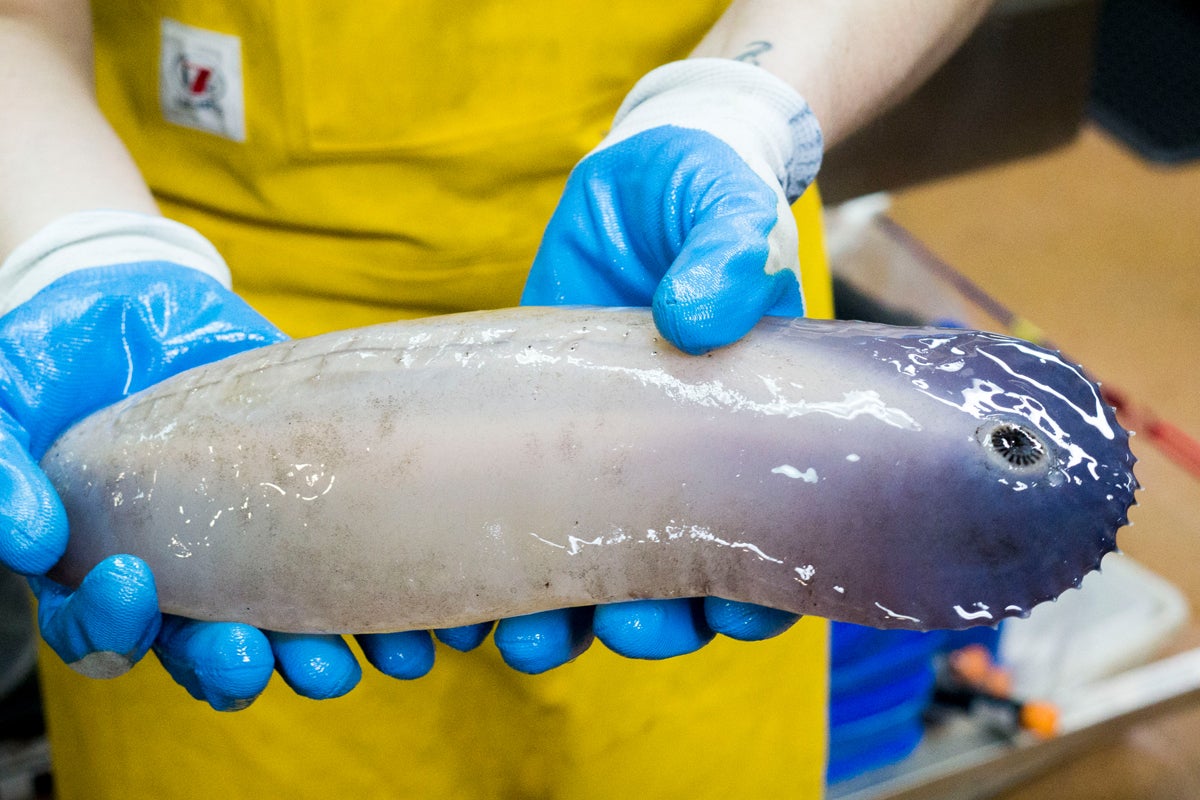 The Australian abyssal zone is full of mysterious creatures from penis-like to Game of Thrones-esque. To protect themselves from the intense pressure of deep sea living, these creatures use a variety of protective mechanisms from hard shells to slimy and gelatinous skin like this slipper sea cucumber. Here’s our roundup of this area of the deep sea’s strangest looking beings.

Cultural relics like this painting, and even stone statues, are under attack not just from the typical elements like light and water, but also from microorganisms like bacteria, fungi, and algae. This can be fought by keeping the artifacts in a cool, dry condition, but that isn’t ideal for showing them off. Researchers at the University of Palermo in Italy are proposing ideas like testing garlic, mint, and tea tree oils on works of art that are open to the public. If it works, perhaps they’ll be known for their beauty, and their stench.

Size is relative, especially in space. (NASA’s Curiosity rover)[https://www.popsci.com/nasa-curiosity-mars-rover-amazing-new-photo/] is about the size of a car, but from the view of the Mars Reconnaissance Orbiter (MRO) 200 miles up, it’s just a tiny speck. August will mark her fifth year roaming around Mars, searching for signs of ancient microbial life.

The James Webb Space Telescope is the scientific successor to NASA’s Hubble Space Telescope, and is spending it’s summer undergoing tests at sub-freezing cryogenic temperatures. A giant thermal vacuum chamber located at NASA’s Johnson Space Center will be preparing the telescope for the brutal 50 K (-223° C or -370° F) temperatures it’ll face in space.