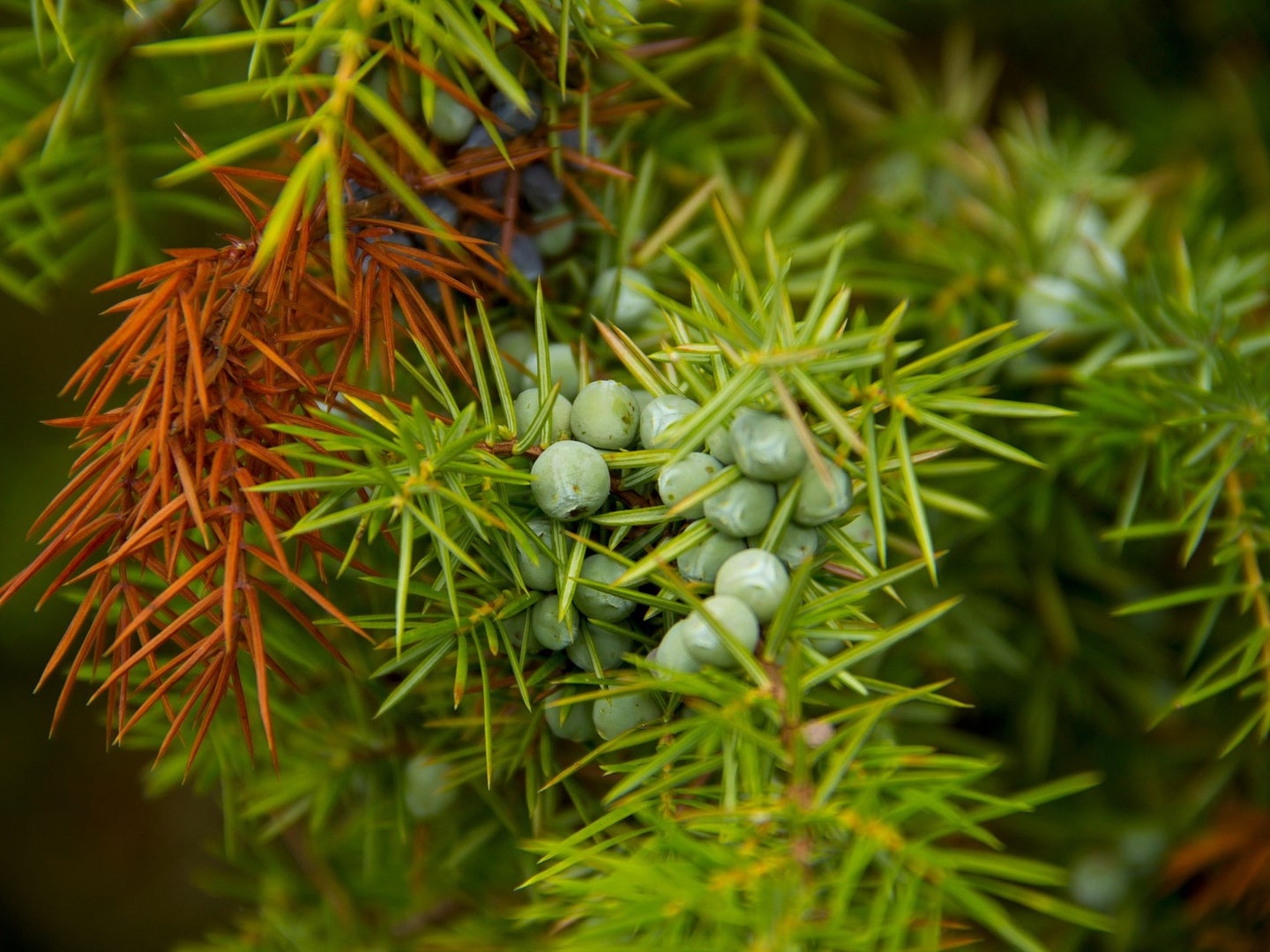 Researchers found trees in areas surrounding natural gas production can be affected by the commotion.
SHARE

In the Rattlesnake Canyon Habitat Management Area, located in northwestern New Mexico, thousands of natural gas wells sit within a woodland landscape filled with juniper trees and pinyon pines. The area is part of the San Juan Basin, one of the largest natural gas production sites in the United States.

Natural gas production can have many harmful impacts, from releasing CO2 and methane into the atmosphere to spewing gas out of ruptured pipelines onto the landscape, but the process itself can also be quite loud. Compressors, often used to enhance production, generate a constant, low-pitched loud noise—similar to cars zooming on a freeway. A new study published in the journal Proceedings of the Royal Society B,  found that this din might be indirectly harming the vegetation nearby.

“Both pinyon and juniper [trees] are affected by long-term noise,” says Jennifer Phillips, an ecologist at Texas A&M University-San Antonio. The researchers analyzed surveys of 115 plots collected in 2007 and 2019. They found that overall, noisy plots near these compressors had substantially fewer seedlings compared to quieter plots that did not have compressors. Specifically, noisy plots had an average of around 13 pinyon seedlings and four juniper seedlings, while quiet sites had about 55 pinyon and 29 juniper seedlings. Researchers surmise that the loud noise from the compressors scared off some of the animals that typically frequent the area and disperse the trees’ seeds. This distribution of seeds is crucial for proper seedling growth.

This study expands on previous research done in the same area in 2007 by a coauthor of the current study, Clint Francis, an ecologist at California Polytechnic State University who studies the ecological impacts of noise pollution. The earlier work found that certain birds, like the Woodhouse scrub jay, avoided super noisy spots, says Phillips. Further research also found a higher number of pinyon pine seedlings—which are dispersed by the scrub jays—in quieter spots. “And so when I started working in this system,” says Phillips, “I wanted to know, are we seeing those same effects 12 years later?”

Graeme Shannon, a behavioral ecologist at Bangor University who was not involved in the study, said in an email to Popular Science that most anthropogenic noise research to date has focused on more direct animal responses to noise. “However, comparatively few studies have explored community-level responses to noise—particularly in terms of how plant species may be affected by prolonged noise exposure over a decadal time scale.”

It’s usually quite hard to do these types of experiments, Shannon explained, given all of the intersecting sounds and other human stressors usually present. But this study site, which is mostly isolated aside from the wells, provides an opportunity to tease apart the impact of this noise. The quieter plots serve as a control, sifting out factors like drought and other broad-scale changes that would be felt across the entire area.

The authors were also able to look at sites whose loud compressors had been removed at various points in between the two surveys in 2007 and 2019. Their findings suggest that the pinyon seedlings didn’t slide back up in numbers, even after the noise was gone. This could be for a lot of reasons, says Francis. One possible explanation is that Jays are highly sophisticated, and can remember to avoid unpleasant places.

Overall, this paper only provides “two snapshots in time,” the authors acknowledge; annual sampling and more research would help map out these incredibly complex interspecies interactions. But it’s clear that noise pollution can shake things up.

“Noise is a major pollutant that we usually ignore, and I think it needs to be taken way more seriously,” says Phillips. “When it’s not regulated at all, it can have these long-term effects in the ecosystem.”