USB-C cables to charge your devices

USB-C is the new standard for charging cables. 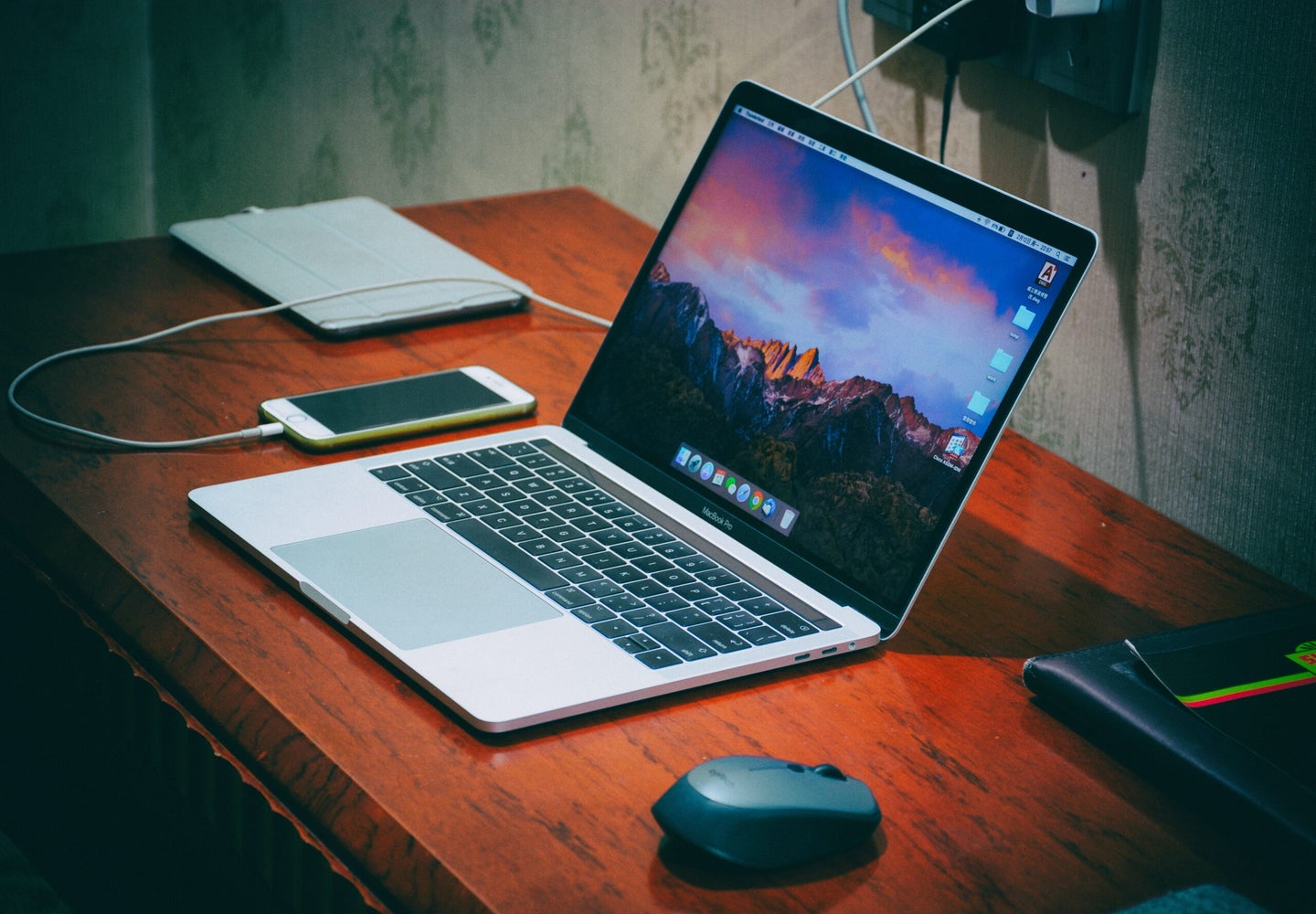 Many modern devices use USB-C for both charging and data transfer. Bruce Hong, Unsplash
SHARE

USB-C is rapidly becoming the standard for all sorts of gadgets: phones, tablets, laptops. Bluetooth earbuds, and much, much more. It’s the next standard version of USB, and has great new features: it’s capable of connecting to adapters to display high-definition video, it’s capable of delivering twice as much power as before (even more, in some cases), and, thankfully, it’s symmetrical, so you don’t have to make sure it’s right-side up.

But there’s also a lot of variation in USB-C cables. If you have a USB-C-compatible laptop or phone, you may have seen a message with some cables, telling you that you’re only getting a slow charge. Most of that bottleneck comes from the AC adapter, but there’s some limitations from the cable, too, so make sure you have the fastest one available.

Your first decision when deciding on a USB-C cable is, well, what’s on the other end? Many USB-C cables have a USB-A on one end; that’s the rectangular one that used to go (and still does go, a lot of times) into a power brick or older computer. But you can also get cables that are USB-C on both ends. These are ideal for plugging gadgets like newer computers and tablets into monitors, and can also deliver an absolute ton of power.

If you’re just looking for a quick-charging cable—one that will charge up your phone, maybe your headphones—you can afford to go a little bit cheaper on the cable. Those gadgets have much smaller batteries, and so the slightly-lower charging speeds won’t matter as much. Do have a look though to make sure the cable supports whatever speeds your device needs.

If you’re looking to charge something heftier like a tablet or laptop, you’ll need a high-powered AC brick to plug your USB-C cable into. Look for one that can deliver at least 60W of power. Some of these are simply chargers with a non-detachable brick on one end and USB-C on the other, but you might prefer separate pieces. Those allow you to also use the cable for data transfer or other uses, and you can also replace them if they break.