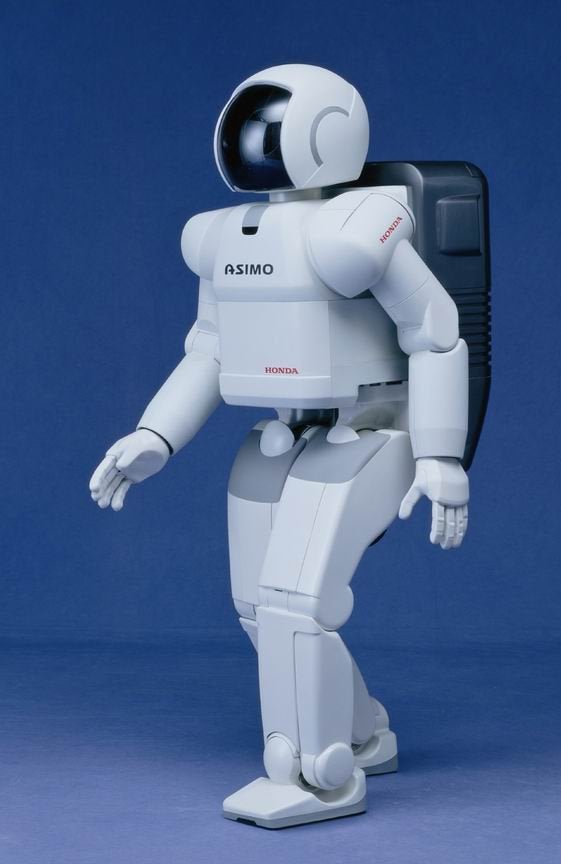 “Socially interactive” robots are being developed that can interact naturally with people, such as turning toward a person to give the impression of paying attention. The goal is to have such machines perform assistive tasks from hugging to encouraging stroke victims to perform important exercises or children with autism to imitate behavior. Researchers designing what such robots will look like also have to avoid the “uncanny valley” — a phrase based on the idea that people are most comfortable with robots that look either completely human, or identifiably not human.