LG will no longer make smartphones

After months of speculation, LG finally confirmed the death of its smartphone business. 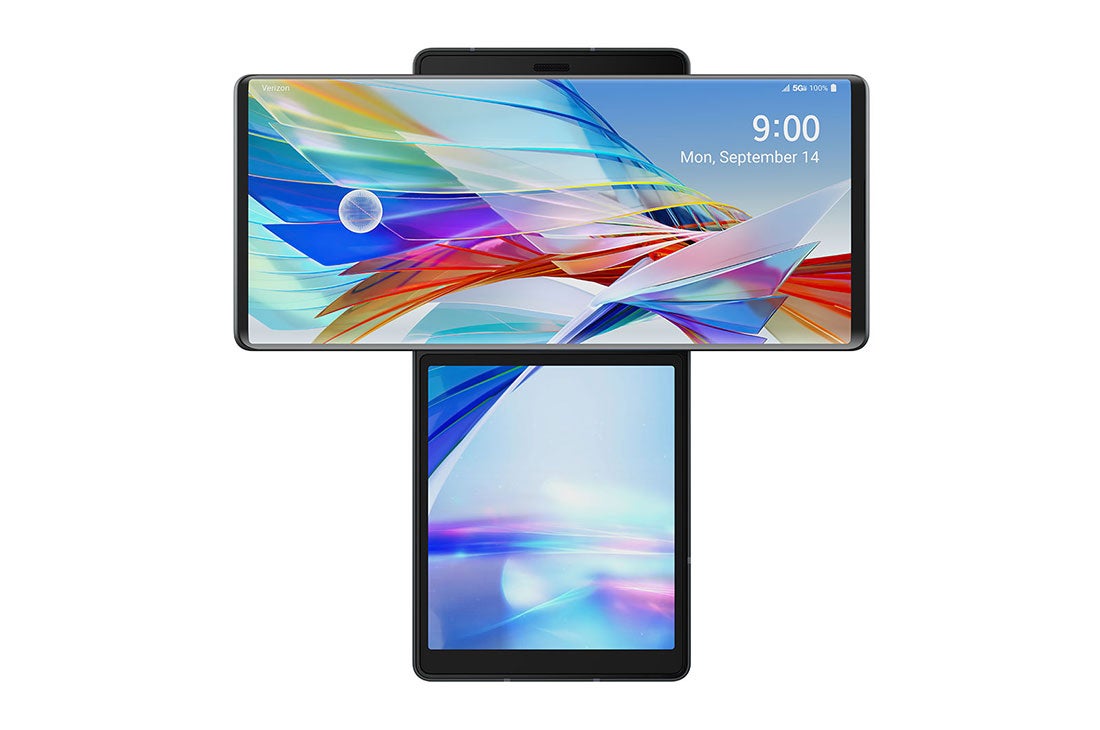 The Wing phone was cool and weird. LG
SHARE

Scroll through the tech blogs and other articles this morning and you’ll find a ton of pictures of LG’s weirdo Wing phone. The device debuted last October and brought with it a unique screen configuration. When closed, it looked like a typical slab-style smartphone, but flicking the screen caused it to rotate 90 degrees to reveal another screen underneath. The result: An odd, T-shaped screen array that truly stood out. It turns out the Wing would be one of the last LG smartphones—because the company has officially announced its exit from the market by later this year.

The rumors were true about LG smartphones

We’ve heard rumors about LG’s plans to quit making smartphones for months (years, even), but the Korean company issued the official statement on Monday. According to the release, the move is a “strategic decision” that “will enable the company to focus resources in growth areas such as electric vehicle components, connected devices, smart homes, robotics, artificial intelligence, and business-to-business solutions.”

From a sales standpoint, the LG smartphones departure won’t be a massive blow, at least in terms of sales volume, globally speaking. LG was third in terms of volume here in the US (behind Apple and Samsung), but didn’t break the top seven worldwide, according to research firm Counterpoint.

While LG smartphones market share wasn’t huge, the company does have a legacy of some interesting innovations. Back in 2013, the company offered the G Flex phone, which had a 6-inch curved OLED display. And in 2015, the company introduced the G5, which was the first smartphone camera of the modern era to include an ultra-wide angle lens. That feature has since become standard-issue on just about every high-end smartphone around.

What about the rolling phone?

Earlier this year, the company announced that it would finally officially release its roll-up smartphone, which would implement the company’s ultra-flexible display technology also found in some of its high-end TVs. The device was a focal point of the company’s CES announcements. Now, however, the company has confirmed to CNN that the rolling phone will never actually come to market.

While LG really did make some cool devices, it doesn’t make sense for the company to stick around and try to compete. Chinese companies like Oppo and Xiaomi have increased their efforts to bring unique features to the market as LG once did. That competition makes it difficult to stand out. Plus, LG’s other business units have been increasingly successful. Its home appliance business has been particularly profitable since the pandemic started last year.

The company will still offer smartphones for the moment, but if you’re planning to buy a new device in the next few months and use it for several years, you’re probably better off going with a company that’s not getting out of the business completely.