Last week in tech: an electric Hummer, a massive airplane, and Quibi

What the heck is Quibi anyway? The Electric Hummer is coming in May. General Motors
SHARE

It’s a weird Monday here in the tech world. We’re just coming off the Super Bowl’s first adventure into 4K streaming. Plus, Samsung is set to announce a whole bunch of new smartphones and possibly some other devices at its event in California tomorrow, which we’ll be covering in real time here at PopSci.com. Luckily, this little gap in the action gives us a chance to check out a proverbial slow motion replay of all the big tech stories that unfurled last week while you were busy trying to figure out if your Roku device was capable of playing the 4K HDR Super Bowl stream (like the Amazon Fire devices) or the lame old 4K non-HDR stream (like the Apple TV).

The Hummer is returning as an electric vehicle

Over the past year or so, car manufacturers have made some truly weird choices when it comes to their electric vehicles. Tesla introduced its wedge-shaped Cyber Truck, Ford made an electric Mustang that looks nothing like any Mustang that came before it, and now GM is bringing back the Hummer as an EV that promises 1,000 horsepower and a 0-60 mph time of around 3 seconds. The Hummer line has been dormant for a full decade, but we’ll officially meet the new version when it debuts in May.

Amazon appears to be tracking every tap on Kindle. I just got my data back and there are 90K rows of this pic.twitter.com/wVCSXCTVwv

By now, you should probably expect tech companies to try and track pretty much everything you do. But, tech reporter Adrianne Jeffries downloaded her Amazon data and found that the company had kept close tabs on every single page turn ever made on a Kindle device. Amazon says the tracking helps with tracking user’s own reading goals, honing the Kindle reading experience, and syncing books across devices so you can pick up where you left off if you switch from a dedicated reader to the Kindle app on your phone.

Quibi kinda explained itself with a Super Bowl ad

Back at CES, we learned more about the much-hyped upcoming video service Quibi. The services has been in the works since 2018, but it will officially launch on April 6, 2020. In case the Super Bowl commercial didn’t make it clear, the service promises short episodes and news content that checks in under 10 minutes. It also promises a new feature that allows viewers to see content from different perspectives depending on whether they hold their phone vertically or horizontally.

Both PlayStation and Xbox are gearing up for a big year with new consoles rolling out to players this calendar year. Nintendo, however, is content with its current crop of Switch offerings and won’t release a replacement model for now. Both the regular Switch and the $200 mobile-only Switch Lite released last year are still selling very well, so Nintendo is going to ride this green drain pipe down as far as it will go. 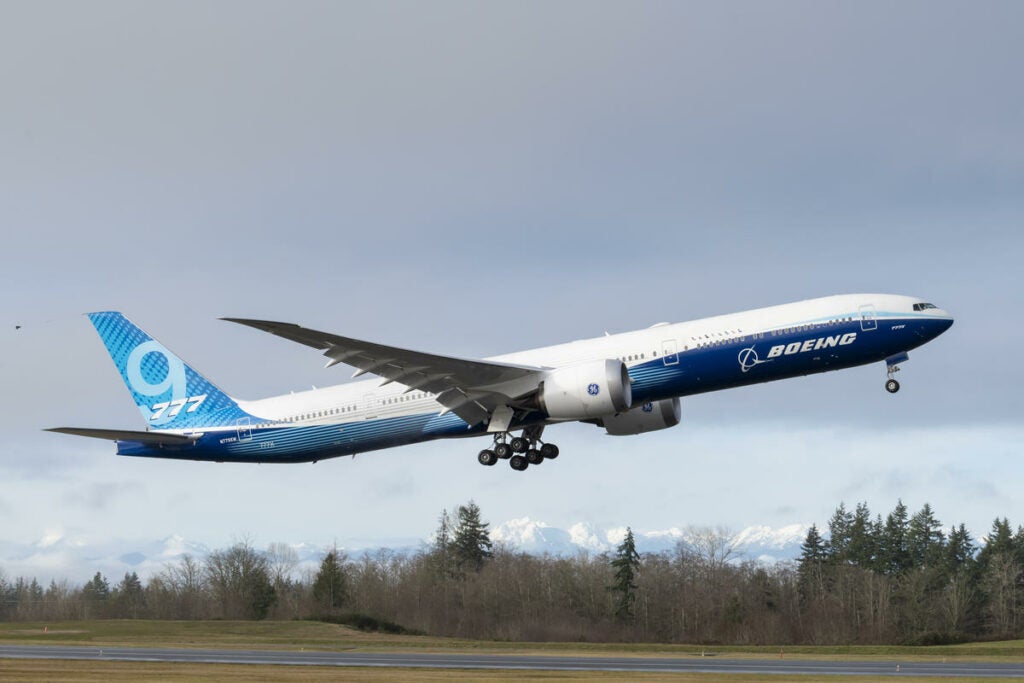 The Boeing 777x made its maiden flight in Everett, Washington on January 25. When it’s on the ground, its wingtips fold upwards.

Longer wings make for more efficient flight, but they’re not exactly easy to squeeze into the terminals at the airport. Boeing’s massive 777x plane has fold-up wing tips to help it nestle up to the jetways on the ground and slice through the sky while it’s in flight. It just made its first flight.

We saw the most detailed photos of the Sun’s surface

Filmmaker Mode is coming to make your TV look better

While figuring out how to get the best Super Bowl stream your TV may have been overcomplicated, your next TV may have Filmmaker Mode to help the picture look better automatically. LG, Vizio, Samsung, and other TV manufacturers are implementing a new automated setting that gets rid of picture-ruining effects like excessive sharpening, absurd oversaturation, and the dreaded “soap opera effect” that comes from aggressive motion smoothing.

Live translation is coming to Android phones in the future

Google’s Live Transcription tech is wonderful at converting speech to text in real time. Down the road, it will make its way into the Google Translate app, which would allow it to listen to speech in one language and spit out a transcript in another instantaneously. It’s just a demo for now, but Google says it’s in the works to roll out into the real world down the road.