Video games that will keep you entertained for days

Get away from reality with these escapist fantasies. 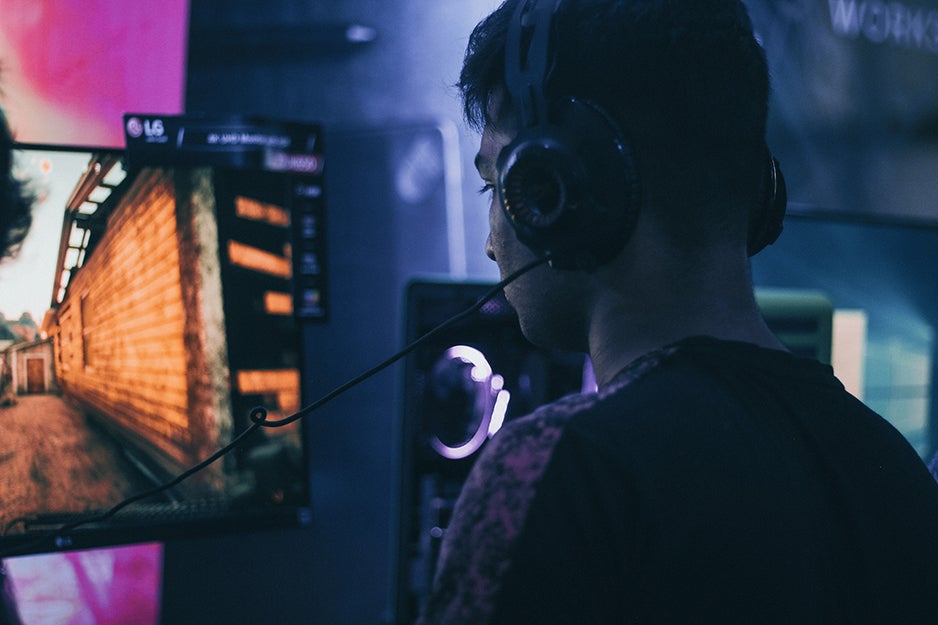 While we all wait patiently for the release of the PlayStation 5 and XBox Series X, there are still great games being released for this generation of consoles. Believe it or not the end of a console generation tends to be the best time for games. Developers have mastered the quirks of each platform and have had time to build deeply compelling games that take advantage of the hardware. Here are a few games that you should check out right now.

Fans had been demanding a remake of the PS1 classic for years before Square/Enix announced it was finally in the works. Helmed by Tetsuya Nomura, the mind behind the Disney/Square mashup Kingdom Hearts, the project generated a lot of anticipation, and at the same time a lot of worry that the soul of the original would be lost. There’s no doubt that Nomura put his stamp on the game by presenting combat in real time rather than turn-based fashion. But what we get in the end is a modern and compelling remake that retains the emotion of the original. No, the remake does not cover all of the story of the original, but Square/Enix are hard at work on more installments to keep the story going.

Kids and parents alike will be able to collaborate on the creation of the ideal island paradise in this ultra-cute social simulation. You arrive on a remote island with a group of friendly animals who immediately help you get to work harvesting resources, beautifying your environment, and earning rewards for consumerism. Playing the game with the real-world time cycle means you’ll do a lot of waiting, but you’ll be incentivized to check in on your little community every day to go treasure hunting, catch some wildlife, or find the perfect decor for your island house.

No one ever accused Microsoft’s gory third-person shooter Gears of War franchise of being a thinking man’s game. The formula—run for cover, shoot, toss a grenade, chainsaw your enemy’s face—became stale by the game’s second iteration. But Gears Tactics presents the formula in the classic RTS X-Com style. Each move you make, each action you assign to your character matters. Fail to properly flank or cover someone on your squad and you’ll be feeling it as the enemy advances mercilessly. The graphics here are crisp and captivating, and the game presents a stiff but rewarding challenge from the start.

If you’re looking for a game to play with your kids, this Minecraft spinoff and its slash-and-loot formula should keep you and the family engaged for hours.Minecraft Dungeons takes gameplay similar to old-school favorite Gauntlet and dungeon-crawler Diablo and covers it in a bloxy coat of paint. Keep playing against the quirky hordes of your favorite Minecraft enemies to earn increasingly interesting—and deadly—weapons and armor.

If you’re looking for a wild card to take a risk on, this co-op game from Bethesda developed by Machine Games and Arkane, the minds behind the latest installments in the Wolfenstein series and the Dishonored series, respectively, is really worth a shot (pun intended). Taking on the alternate-history world where the Nazis won WWII and subjugated America only to have it liberated by series protagonist BJ Blasckowitz, Youngblood puts you in the role of one of BJ’s two daughters. As the sisters, you storm through 1980s Nazi-occupied Paris, taking out robotic Nazi dogs and lumbering mechs. Laced with provocative humor and full of alternate-history music, the game has a lighter feel and is much less heavy-handed in the storytelling department than its predecessors. Leveling up your character gives you special abilities that unlock a new part of the world, as well as hidden treasure, and boost either your stealth, shooting, or physical abilities. The game is best played in co-op with a companion taking on one of the Blaskowitz sisters. You can increase your sister’s chances with a pep talk delivered by an assortment of gestures including, but not limited to, the robot, metal fingers, and a Bruce-Lee-inspired pose.