What you get with your game console subscription service

No matter your console of choice, you have options to enhance your overall experience. Here’s what you can expect. 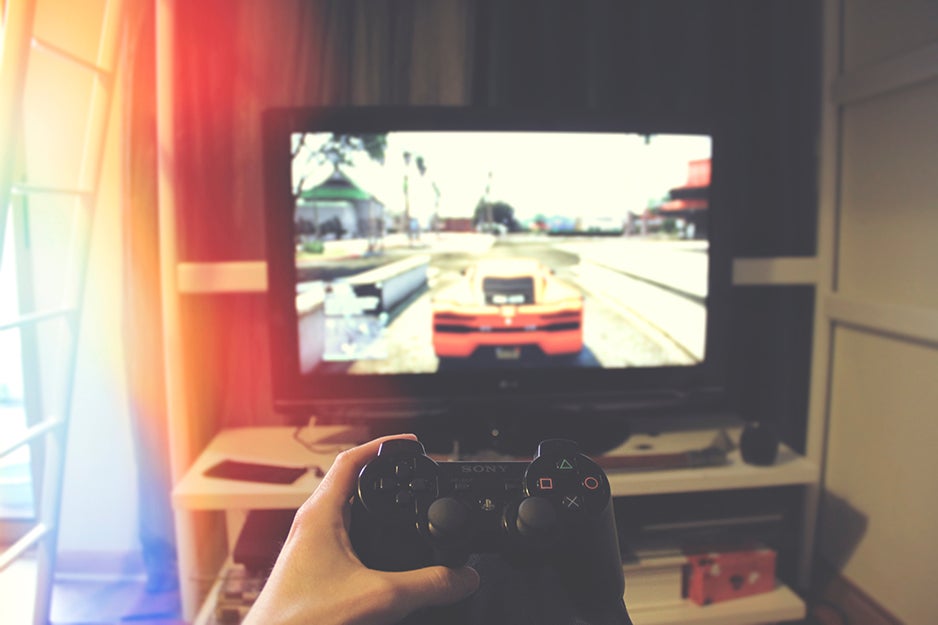 Gamers of a certain age will remember that you once had to buy a game console, and then you bought games for that console on cartridges (and then later on discs) which you manually inserted into the system (blowing on it first, to ensure it would function properly) and then played. When you were done playing, the console was switched off and wasn’t needed again until the next gaming session.

All that has changed, of course, with game consoles having evolved into all-around entertainment hubs, and games existing as downloadable and constantly updating digital streams divorced of physical media. Each major system now also comes with its own subscription service to further expands your console’s capabilities—but by how much, exactly? Here’s what you get with each of the “big three” subscriptions.

Sony certainly didn’t make things easy…or streamlined. There were, at one point, three subscription services available on the PlayStation 4: PlayStaton Now, PlayStation Plus, and PlayStation Vue. Recently Sony shut down the Vue service—which focused on TV and movies—as a white flag against the onslaught of Netflix, Hulu, and Disney+. Which leaves Plus and Now. Plus is essentially internet access for your console – meaning you need a Plus account in order to take advantage of a game’s online play capabilities (which is a must for things like Fortnite, which only exist as an online experience). This leaves us with Now, which is essentially Sony’s “Netflix for Games.” With a subscription, you get unlimited access to a library of PS4, PS3, and PS2 titles that is currently over 800 titles strong and growing—and the games are run over the internet, although you have the option of downloading some to your console if you wish (a little over 300 of the 800+ titles come with that option). With a PlayStation Now account, you also have the option of streaming the games on the PS4 console or your PC.

As for the games themselves, they really cover the spectrum from big time releases to cool indie games to bargain bin losers. You get things like Red Dead Redemption, The Last of Us, Saints Row 3, Enslaved: Odyssey to the West, the Batman Arkham trilogy, Until Dawn, Borderlands, Bioshock: Infinites, Ultra Street Fighter IV, and Darksiders, while Sony provides a few platform exclusives, like Ico, Shadow of the Colossus and Ratchet and Clank.

Like Sony, Microsoft brings a lot of potentially confusing membership and subscription services into play, with Xbox Live and Xbox Live Gold the first entries, followed by Xbox Game Pass. They are all essentially the Xbox versions of PlayStation Plus and PlayStation Now—The “Live” accounts are necessary for online access, while “Game Pass” is the streaming game service. One of the major differences between the two is that, although its catalogue isn’t as extensive as Sony’s, all of the Xbox games available through the Game Pass subscription can be downloaded. They can also be downloaded to your PC, which is something PlayStation doesn’t allow (they are streaming only on PC). Members also get discounts on DLCs (downloadable content – extra elements included in-game), and a Game Pass subscription can be bundled with an Xbox Live Gold account.

What the Xbox library lacks in size, it tries to make up for in quality. Titles available include classics like Final Fantasy XV, Grand Theft Auto V, Tekken 7, The Witcher 3: Wild Hunt, Fallout 4, and Gears 5.

It’s fitting the the console that is more family-friendly offers a family-friendly subscription service. Nintendo Switch Online comes in two subscription types: Individual and family. An individual subscription covers one user, and a family subscription covers up to eight. Where the PlayStation and Xbox subscription services are about maximizing your gaming library, Nintendo’s efforts are more about trying to fix some of their consoles limitations. For one, it opens up online play for more Nintendo titles (previously, only Splatoon 2 and Mario Kart 8 had online playability) and it allows for online chatting. However, you can’t chat over the console like you can with the other game systems—it requires you to download a separate smartphone app (which is a bit of a pain). One of the biggest knocks against the Switch when it launched was that there was no method for backing up your saves. If your console died, you lost everything. With a Nintendo Switch Online subscription, you can backup your saves to the cloud, ensuring that you won’t lose progress again. However, this option does not exist for all titles, with major games like Pokemon Let’s Go, Splatoon 2, Dark Souls Remastered, and Dead Cells left out of the cloud save option.

That said, the Nintendo Switch Online is extremely cheap and does give the nostalgic gamer access to a library of classic NES and Super NES games.