Two-player games that are genuinely fun

Whether you prefer competitive or cooperative, we’ve got you covered. 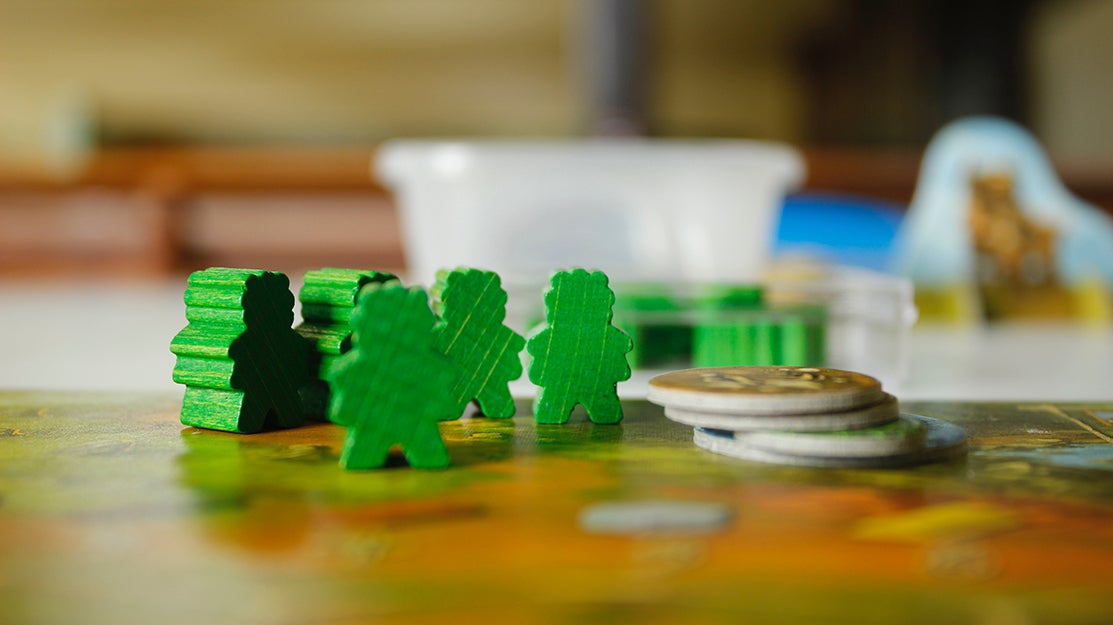 Only two people? No problem. Jaciel Melnik via Unsplash
SHARE

The world of tabletop games can be intimidating, with so many choices that seem tailored to larger groups. While many of them can be played with just two people, it’s nice to have games specifically tailored for two, where the mechanics are more finely tuned for direct competition (or cooperation).

We’ve picked our favorites, with themes that range from creating a quilt to building the Wonders of the World.

7-Wonders Duel is a two-player modification of the original, beloved civilization building game. It only takes only 30 minutes to play, and is suitable for anyone ages 10 and up. Win in one of three ways: through war, science, or amassing the most victory points at the end. Regardless of your strategy, it’s always fun to choose which Wonders of the World you wish to build.

Patchwork pulls in the best elements of games like Tetris and Blokus, putting you head to head with a competitor to see who can build the more beautiful quilt. Quilt pieces must be fitted together, and buttons are used as in-game currency.

This trick-taking card game—a type of game where you play cards in multiple rounds, like Euchre or Bridge—is set in a fairy tale land, where the Queen has announced she will gift half the kingdom to anyone who defeats the monsters. The illustrations are gorgeous, featuring characters like foxes and swans.

This dungeon crawler sends you through a series of caves and challenges, on a mission to fight the final boss. Fight, heal, or use magic to survive these travails, and level up when you win battles. This cooperative game is great for working together with someone else, but can even be played alone. You can also purchase expansions that build upon the universe of the original set.

Codenames Duet takes the popular formula of the original, but makes the game cooperative, in order to work with just two players. The mechanics are similar: you supply one word, in order to encourage your teammate to correctly guess agent code names on the game board. But instead of playing against another team, this time you play for time tokens, while avoiding the assassins.