A foreign language has never been more accessible. 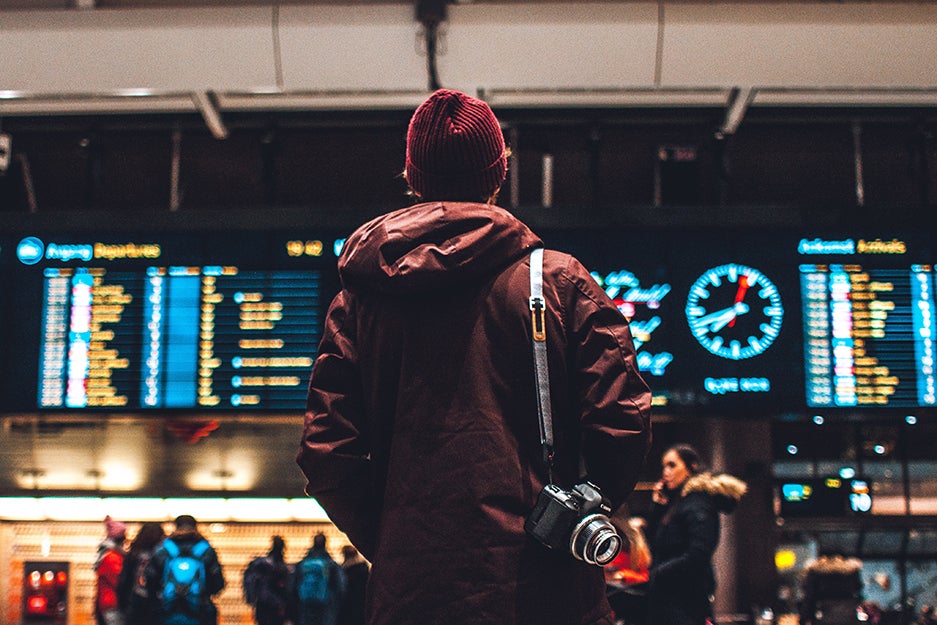 In a perfect world, we would all speak every language known to humanity and could wander the world with little communication difficulties. Even two or three languages would do, really.

If you’re heading to foreign country and need to brush up on the local language (or are just somebody who loves learning new languages), travel translators and translation apps can make life a whole lot easier.

Below, we highlight three translators that are not only compact, easy to use, and relatively effective. Slip these handheld devices into your carry-on so that you can practice on the plane, and feel prepared to translate as soon as you step into the airport.

Complete with worldwide Wi-Fi hotspot capability and a 3.1-inch touchscreen, the JoneR can be used for two-way translation for 55 languages and 75 accent varieties. The best part? You can use this device to take a photo of something (like a street sign) and translate the text into your mother tongue in less than one second. The translator boasts 97 percent accuracy, which is pretty remarkable for a digital translation device.

Langogo’s ultra-portable pocket translator is powered by 24 translating engines and can translate 105 languages. Press the button on the side, and the device’s two built-in microphones will live translate in seconds. You can have a conversation with someone from another country in almost real-time. The 3.1-inch retina display touchscreen is crisp, so you won’t have any trouble reading the translation. The device doubles as a portable Wi-Fi hotspot, so anyone can connect with you wherever you’re traveling. It’s super light, so you can bring it with you anywhere. It charges via a USB-C. If being used constantly, the Langogo can last for up to six hours.

This mini translator is the ultimate compact language device, offering translation for 52 languages. It features a highly sensitive speaker; all users have to do is push a button and speak into it, then wait a moment to hear the resulting translated speech. Depending on network speed, translation with this device will take about two seconds.