Mandatory games for your PS4

When it comes to Playstation 4, these games are the cream of the crop. 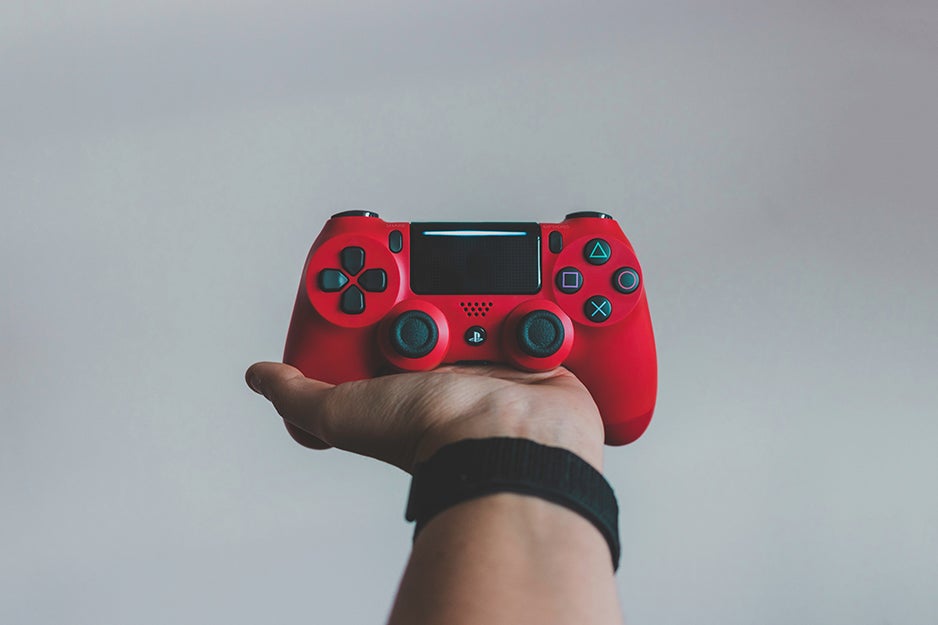 If you just bought a Playstation 4, you’ve certainly missed a lot. The upside? Sony has pumped out an amazing array of PS4 exclusives, many of which are now a quarter of the price they were on first release. The PS4 isn’t the fastest hardware out there, but Sony has made the absolute most of it, making the system the clear winner of this hardware generation.

A Promise Of Fun

What if God was one of us? Amazon

Gone are the days when Kratos, the protagonist of Sony’s top franchise, slaughters and grunts his way through endless hordes of minotaurs and gorgons. Older, wiser, and accompanied by his son, Kratos now slaughters and grunts his way through draugr, ogre, and valkyrie. Kratos has to deal not only with the emotional toll of losing his life but also with the need to keep his eager son safe and a whole dust-up with the Norse gods. The graphics are crisp, the gameplay impeccable, and the story gripping.

Super Difficult, But Worth It

We dare you to beat it… and then tell us how you did. Amazon

The minds behind Dark Souls bring you an ultra-polished and somewhat simplified version of the game that brought distilled sadomasochism to consoles. Make one wrong move on the streets that at times look like revolution-era Paris and you’ll find yourself back at the spawn point with fewer and fewer resources. Make the right moves and you’ll feel like an unstoppable monster slayer, right until the second you encounter a boss whose foot takes up your entire screen.

Explore for as long as you want. Then win. Amazon

Horizon Zero Dawn lets you hunt giant mechanized dinosaurs with a wooden spear. If you want more than that you probably need to check your expectations. An amazingly convoluted story—even by video game standards—about future cavemen battling robotic beasts designed to save the world from global warming can’t get in the way of this game’s gorgeous landscapes or intense, nuanced combat.

Sony finally got it right with its top IP by pairing it with a studio that had experience churning out A-level games. Spider-Man will give you child-like tingling sensations as you guide our hero across the rooftops of New York, one web at a time. When the bad guys attack, Spider-Man’s own tingle helps you dive into swarms of goons while delivering classic takedowns and deploying an array of gadgets. Even the storytelling is top-notch, to the degree that it led Marvel to introduce some of the characterizations from the game into the comics. This is truly a game to marvel.

Best story: The Last of Us Remastered

This is a remake from the last generation, but with crisper graphics and the sequel arriving imminently, this is worth playing through again. Amazon

Tell us if you heard this one before: after massive disruptions to the environment, a virus ravages mankind, forcing life inside. OK, in this one there are zombies. You heard that one too? Yes, it might sound like something you’ve heard before, or even experienced, but Last of Us delivers a zombie tale like no other. It offers visceral detail and emotional weight you rarely experience in the theater, along with deeply challenging and rewarding combat.