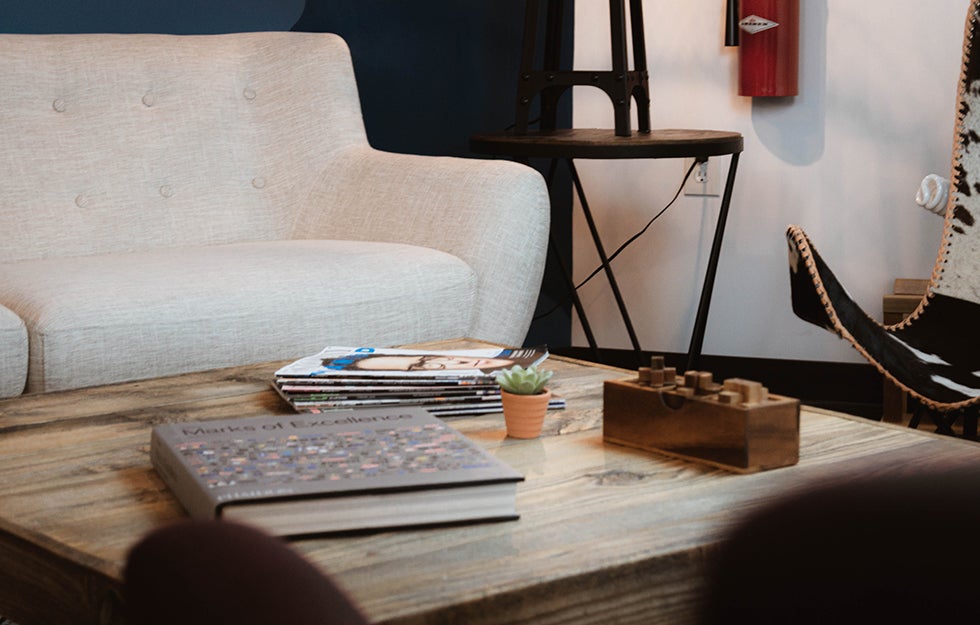 Everybody grows up, but that doesn’t always mean outgrowing childhood interests and obsessions. This is especially true for inquisitive, imaginative, and lovable nerds. Nostalgia for ’70s and ’80s comics, movies, video games, and other pop culture phenomena has given way to a vast and informative collection of coffee table books that will add class to your home. So pack away those action figure and posters, and page through these nerdy coffee table books.

With the foreword by Doug Chiang, a concept artist and production designer for the Star Wars franchise, The Art of Star Wars: The Rise of Skywalker is an official behind-the-scenes collection of concept, production, and post-production art for Star Wars: The Rise of Skywalker. Although the latest trilogy in the Star Wars film series brings the Skywalker Saga to a close, this book will take readers into the creative process behind visualizing the epic worlds, creatures, characters, costumes, weapons, and vehicles of the landmark conclusion more than 40 years in the making.

This updated and expanded edition of DK’s best-selling Marvel Encyclopedia, with an introduction by writer and legend Stan Lee, is a unique, in-depth, and indispensable guide to the ever-expanding Marvel Universe. From iconic teams, such as the Avengers, X-Men, and Guardians of the Galaxy, to fan favorites Black Panther, Deadpool, and Captain Marvel, to rising stars Amadeus Cho, Squirrel Girl and the Exiles, this book showcases artwork of over 1,200 Marvel characters. Meticulously researched, expertly written, and stunningly illustrated, the Marvel Encyclopedia boasts newly commissioned cover art by one of Marvel’s hottest up-and-coming talents.

The Game Console is a tour through the evolution of video game hardware. From legendary consoles like the Magnavox Odyssey, Atari 2600, Nintendo Entertainment System, and the Commodore 64, to modern consoles like the Xbox One, PlayStation 4, and Wii U, this book will take you on a visual nostalgia trip with gorgeous full-color photos of 86 consoles. Throughout the book, you’ll also discover many consoles you never knew existed, and even find a rare peek at the hardware inside several of history’s most iconic video game systems.

With more than 2,000 covers and interiors, original illustrations, photographs, film stills, and collectibles, this book is the single most comprehensive and compact collection on DC Comics. Images from the last 75 years are reproduced using the latest technology to bring the story lines, the characters, and their creators to vibrant life as they’ve never been seen before. Author and DC veteran Paul Levitz’s in-depth essays trace the company’s history, from its pulp origins through to the future of digital publishing, alongside year-by-year timelines and biographies of DC legends.