The best action-adventure games for PlayStation 4

Are you a PS4-ior looking to dive headlong into the chaos of battle? These games will scratch your itch. 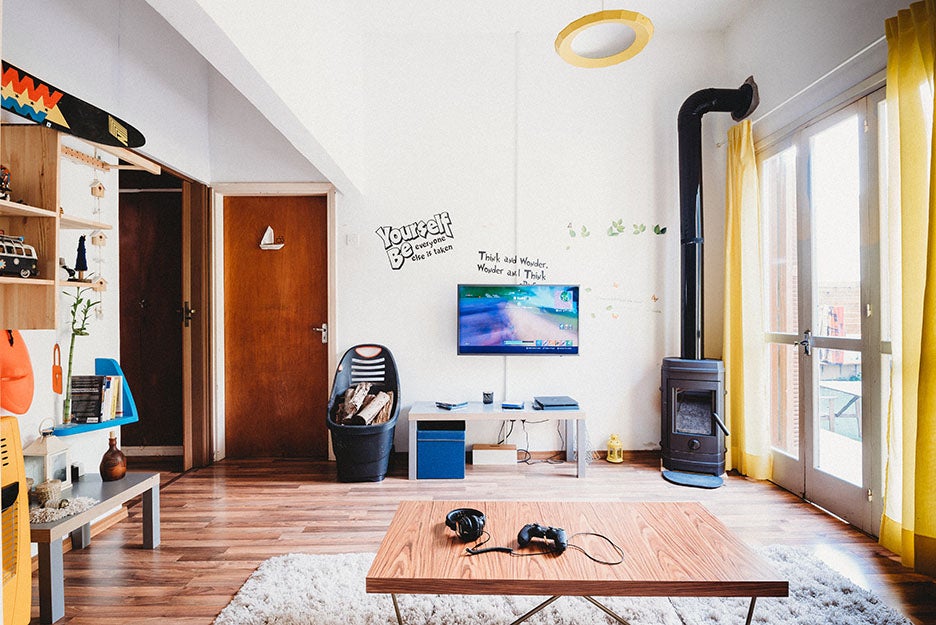 Are you a PS4-ior looking to dive headlong into the chaos of battle? These games will scratch your itch. Filios Sazeides via Unsplash
SHARE

Sony’s PlayStation 4 is built with the dedicated gamer in mind, so its action offerings are suitably subwoofer-rattling affairs. There is also a lot of different warrior paths to choose from, from realistic military hot zones to fantasy adventures in galaxies far, far away. Just be prepared to go big, or go home (or at least log off).

Here are some of the biggest and baddest PS4 games out there.

Hokey religions are a match for a blaster at your side after all. Amazon

This is perhaps the best example yet of translating the power and grace of Force-assisted lightsaber combat to video games. Sure, Star Wars: Battlefront gave you the visceral thrill of running around and shooting Stormtroopers on photorealistic Star Wars planets (what’s not to like about that?), but Jedi: Fallen Order combines an earnest and compelling storyline with truly awesome combat sequences.

Just as Jedi: Fallen Order feels like the first Star Wars game to nail lightsaber combat, Spider-Man is the first to truly translate what it feels like to be Marvel’s web-slinging icon. From the insanely detailed New York City map that you can spend hours just exploring without getting bored (track down all sorts of comic book Easter eggs like the Wakandan embassy, Avengers tower, and even Jessica Jones’ private investigations office) to the cinema-quality storyline, it’s an endless delight. Go toe-to-toe with bad guys on the ground, perform amazing stealth takedowns (putting thugs in giant web cocoons never gets old), and perform stunning aerial maneuvers like a real superhero. This is a blast that never once feels routine or repetitive.

Rockstar Games really pioneered (no pun intended) the open-world game with the Grand Theft Auto series, and the concept flourished when they traded grimy city streets for the vast plains of the American West. Red Dead Redemption 2 is one of the most visually stunning games you’ll ever see, and it is an engrossing mix of genuinely effective storytelling, memorable characters, and bursts of intense action. It also goes on and on….it’s not a game you pop in and play on a whim. It’s a commitment (but one worth making).

The hunt is on. Amazon

Here’s a thought you won’t have while playing Horizon Zero Dawn: “This again?” There aren’t many games out there like this, and the experience is both deeply sophisticated and thrilling in equal measure. Set in a world that is both primitive and technologically advanced, you play as a young hunter carving out a life in a wooded countryside dotted with robotic “animals” that you hunt not for meat, but for batteries and spare parts. It’s unique, the landscape and character design are Oscar-worthy, and the gameplay combines quick, frantic action (if you accidentally disturb a “herd” of robot beasts, they will charge and you will regret it) with puzzle-solving, stealth tracking, and ingenuity. It’s like the best sci-fi movie you’ve ever played.