For when you don’t have a clue what to do. 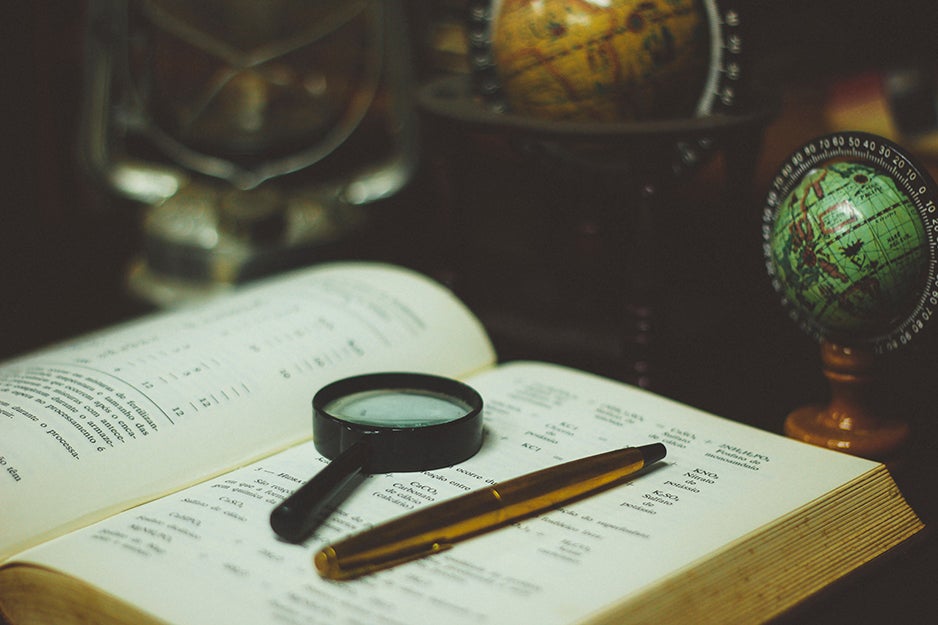 Humans are drawn to mysteries. Solving them in real life can require knowledge and skills in deductive reasoning, psychology, and forensic science. Mystery games give everyday gumshoes an opportunity to practice their sleuthing, or evade capture by role-playing the suspect. These captivating choices for kids and adults include storytelling, logic, and analysis of evidence.

If you have a flair for drama and a mind for intrigue, this Victorian-style card game can engross you for hours. Play it alone or with friends by assembling the 20 beautifully illustrated cards to explain a murder. Are the cooks discovering poison, or about to slip it into an ill-fated guest’s curried mutton? You decide. While away the time dreaming of dark secrets and delicious motives, or use the game as a writing prompt for a new piece of fiction.

Kids ages 5 and up can test their memory and deduction skills in this delightful board game for two to four players. Players work together as part of a detective team to unmask the fox suspect before they escape from the consequences of stealing a pot pie. There’s an element of chance to the game, but players are also rewarded for remembering key features of the suspect and determining the vulpine villain by process of elimination. A special decoder tool reveals valuable clues on the game cards.

If you want to get teens excited about the nuances of language without feeling like they’re being taught a lesson, this spy-themed game is a great option. Two teams compete to connect with their secret agents without uncovering the secret agents of the opposing team or encountering an assassin. To do so, they’ll carefully allude to words that apply to their agents, without using words that also allude to their rival’s agents. It’s best with four or more players, but two people can play against the game.

If you prefer your mysteries without the gory details, you’ll likely want to pass on investigating the (synthetic) bloodstains that come with the evidence as part of this crime-in-a-box. If you’re obsessed with crime shows and aspire to test your keen detective instincts on sealed forensic evidence, here’s your chance. Use the physical evidence in conjunction with the online police case file to solve this (fictional) murder. Play by yourself or with a sidekick, and tap the fingerprint kit for use around your house afterward to solve the case of the missing remote.