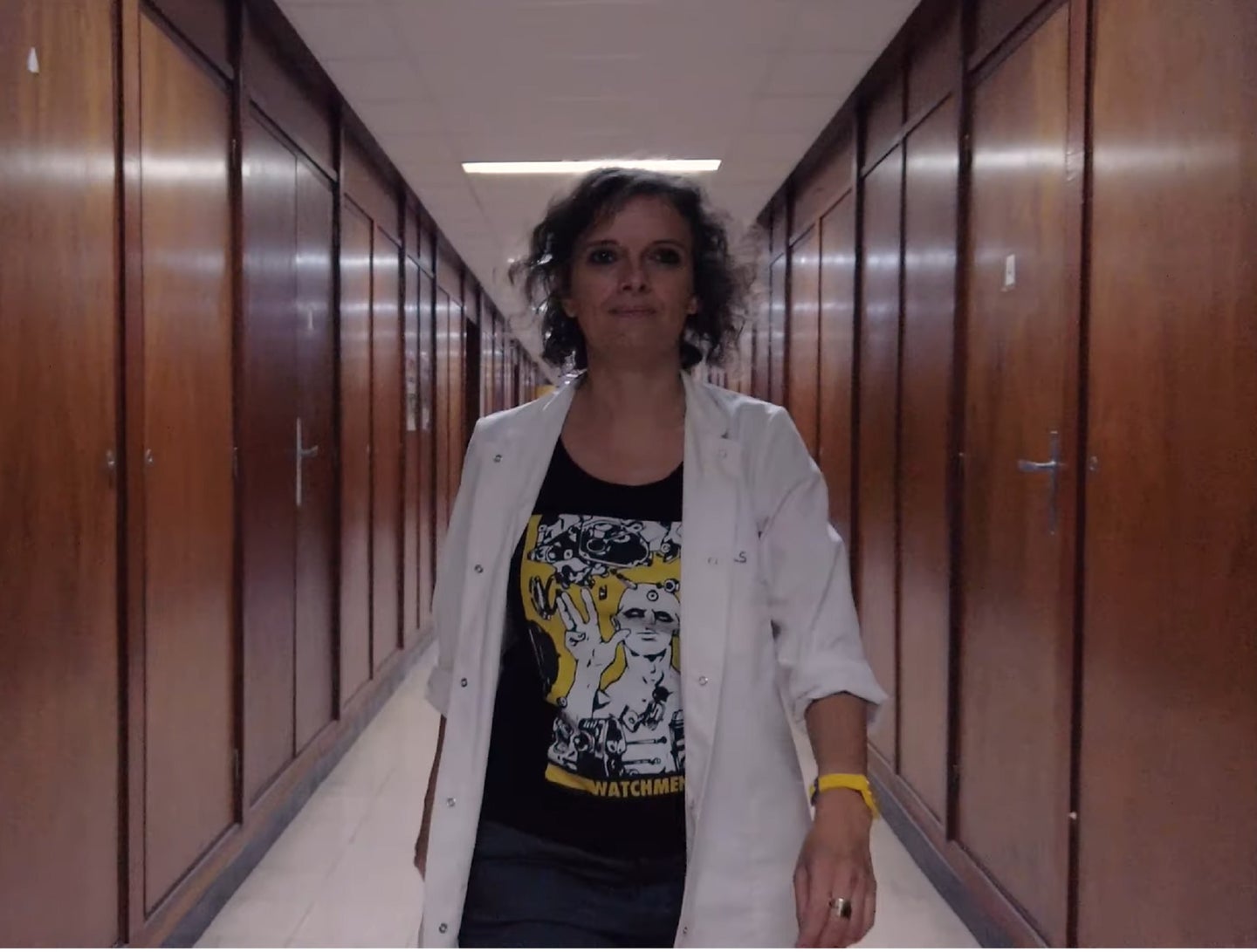 If you’re aiming to glean insights on how animals retain and use knowledge, you might think staring at a pulsating yellow splat on a dead log isn’t very productive. These are slime molds, often avoided amorphous, brainless blobs. The single-celled organisms that ooze around forest detritus lack a nervous system—and don’t even have a centralized brain! Yet, for biologist Audrey Dussutour, researching primitive slimes has led to surprising discoveries about the evolution of learning and collective behavior that she’s been pondering her whole life.

Since she was a young girl, Dussutour has been obsessed with seeing the world through the eyes of animals, particularly those that defy our human-centric views. “I think sometimes to better understand the behavior, you have to try to think ‘what it is to be this organism?’” Dussutour says.

After devoting much of her higher education towards understanding the collective decisions of ants, she was asked to adapt her research to slime molds. Her initial findings showed that despite lacking centralized coordination, the molds optimized their energy and movement to pursue the most nutritious foods—far better than ants and humans. This preternatural behavior was all it took for Dussutour to become consumed by the mold. Since then, Dussutour and her team at Université Paul Sabatier in Toulouse have watched the molds solve mazes, scramble past oatmeal “cafeterias,” crawl across bridges covered in irritants, and interact with other molds in petri dishes to test their sociality. The lab is able to track the slime molds’ every movement with the unblinking eyes of timelapse cameras and thousands of oatmeal-laden petri dishes. The technology has helped them make mind-boggling discoveries: Dussutour has shown that slime molds can efficiently navigate through obstacles, learn and store “memories” for long periods of time, and even share them with other slime molds. More recently, her team has begun to identify the biological mechanisms for their “memories”—a surprisingly simple trick of ameboid chemical inoculation. “We are just pushing the boundaries,” she says. “Perhaps a cell itself can be a cognitive organism.”