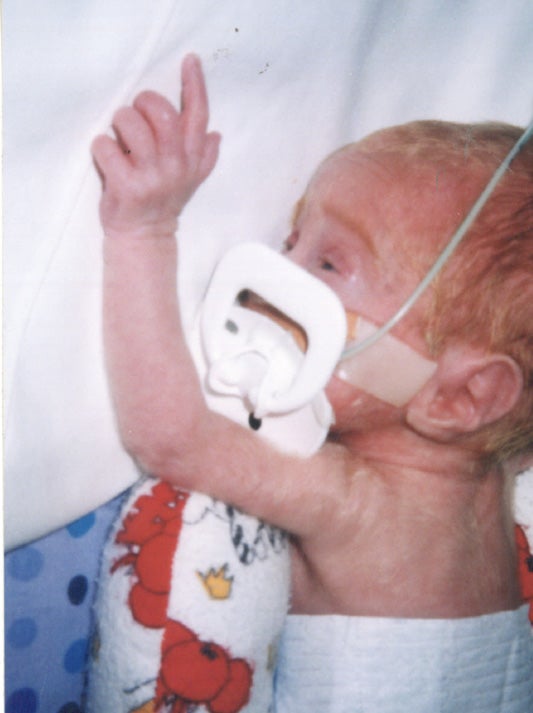 Researchers at the Centenary Institute have made a scientific breakthrough concerning preeclampsia, an age-old condition that has troubled expectant mothers for years. The discovery reinforces the startling theory that preeclampsia might involve the rejection of the foetus by its mother’s immune system. Published yesterday in the Journal of Immunology, the paper explains for the first time that a small population of immune cells called Regulatory T-cells might play an important role in preventing rejection during normal pregnancy. 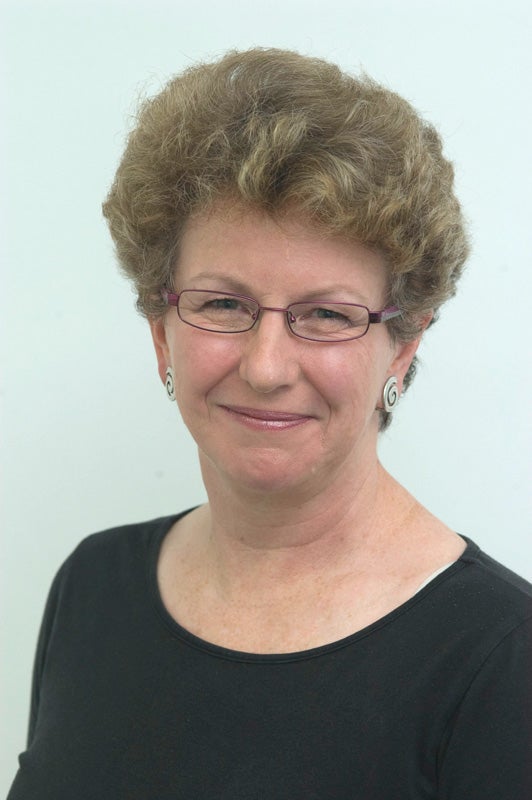 Preeclampsia is a leading cause of complications and even death amongst pregnant women in Australia. It is the country’s most common serious medical disorder in pregnancy, affecting 5-10% of expectant mothers. Yet the causes of this illness remain a mystery and apart from delivering the baby, there is no known cure. This discovery is the result of collaboration between Centenary Institute’s Professor Barbara Fazekas de St Groth and University of Sydney Medical School Professor Ralph Nanan.

Preeclampsia is an illness that only occurs in pregnancy, most commonly arising during the second half of the gestation period. It can cause multiple problems, such as high blood pressure, kidney failure, leakage of protein into the urine, thinning of the blood, liver dysfunction and occasionally, convulsions.

The baby of a preeclamptic mother may grow slower than normal in the womb or suffer a potentially harmful oxygen deficiency. Often the baby has to be delivered prematurely to avoid serious complications which would threaten the life of the baby and the mother. In addition, due to healthcare costs and long-term care for disorders linked to premature birth, this condition causes an annual global financial burden estimated to be in the billions of dollars.

Professor Nanan and Professor Fazekas studied the Regulatory T-cell levels of pregnant mothers at the time of delivery, and compared them with those of mothers who had preeclampsia. “What we found, is that in healthy pregnancies, there was an increase in Regulatory T-cell production and a decrease in the production of cells that cause inflammation. Patients with preeclampsia however did not experience these normal immune adaptations to pregnancy”, said Professor Nanan.

According to Professor Fazekas, “We still have a long way to go to make preeclampsia a condition of the past, but we have opened up a new way of looking at the illness which could lead to new diagnostics and therapies”.