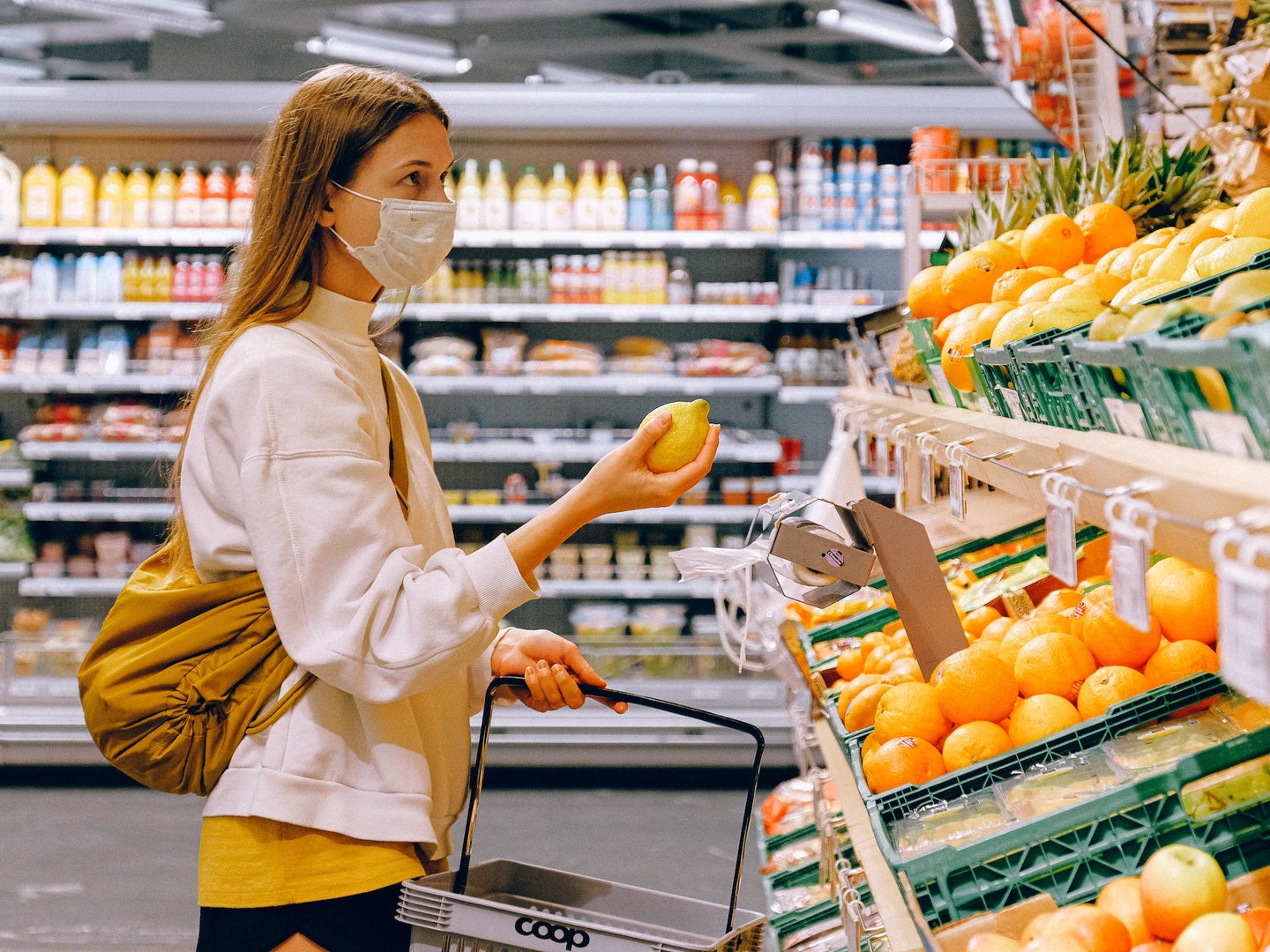 Hormones are, to most people, those things that make puberty a nightmare, and to folks who menstruate also those things that possibly make your life miserable for a few days roughly every 28 days. But hormones are much more than sexy strings of peptides, and they’re not exclusive to humans or even just to mammals. Plans, too, have hormones. In the case of this week’s fact, the celery plant happens to contain an unusually high amount of a human sex hormone that doubles as a pheromone in pigs. I won’t spoil here what role that hormone plays in celery, but suffice to say it’s nothing sexy.

But that’s not to say that plants don’t use hormones—they actually have a ton of them. Most of these proteins would be totally unfamiliar to you, and most of them also have nothing to do with reproduction. Some control cell division or root production or bud formation. Others inhibit growth.

You’re probably most familiar with salicylic acid, a hormone present in white willow bark that acts as part of the tree’s defense against pathogens. It also happens to work great as both a topical acne medication and as a painkiller. It’s so effective in that latter role that the pharma giant Bayer began processing and selling it in 1899 under a now very familiar name: aspirin.Aspirin really has nothing to do with the pig pheromone I talk about on this week’s episode except that they’re both hormones found in plants, but they’re excellent examples of how a single molecule can play vastly divergent roles in different scenarios.