What’s behind door number one? 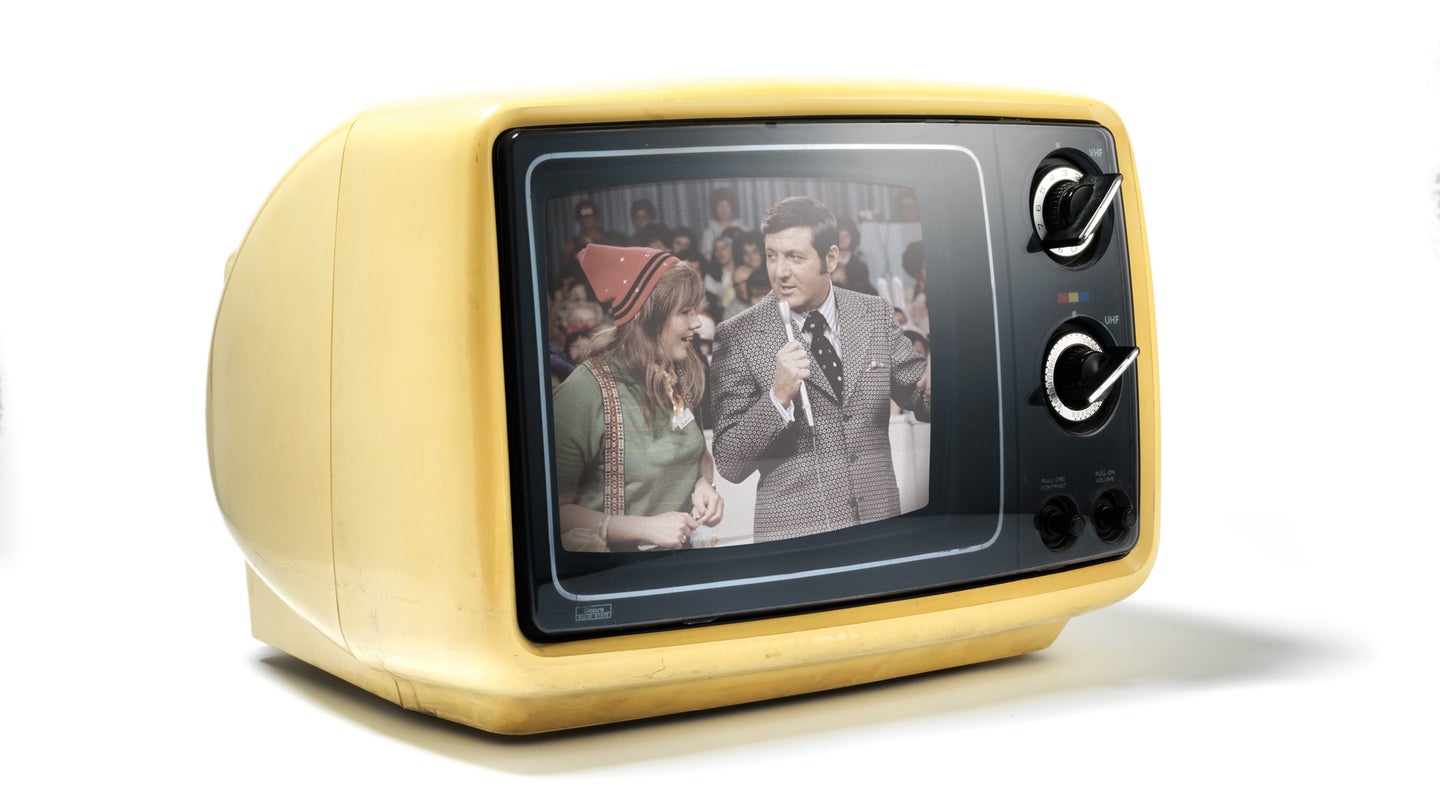 From the 1960s to the ’80s, Monty Hall, host of Let’s Make a Deal, presented this puzzle: Players had to choose among three doors. Two hid a gag gift (like a goat); the third, a prize (say, a car). Simple, but the game preys on how we handle predictions and outcomes.

After the contestant chooses a door—say, door one—the all-knowing host would often open a remaining door. Say he picks two: a goat. Then he asks: Would you like to switch?

What most folks don’t realize is that Hall’s meddling swayed the odds: You now have a better chance of victory if you switch to door three. Each portal started with an equal, ­1-in-3 shot. Door one, with no tampering, retains that chance. Monty knows what’s behind the other two, and he wouldn’t reveal the car. So by knowingly choosing door two, he destroys that doors’ one-third chance. Door three now takes on door two’s odds, creating a ­two-thirds probability the car is there.

Math or no math, people don’t switch. John Petrocelli, a psychologist at Wake Forest University, had subjects repeat the game hundreds of times. On recall, they remembered when they switched and lost more strongly than when they switched and won. It’s not about math, he says. The emotional angst that almost winning incites is just too painful. So they stay put, and lose two-thirds of the time.

This article was originally published in the Spring 2018 Intelligence issue of Popular Science. For more (extra-weird) information on the Monty Hall Problem, listen to this episode of the Weirdest Thing I Learned This Week.