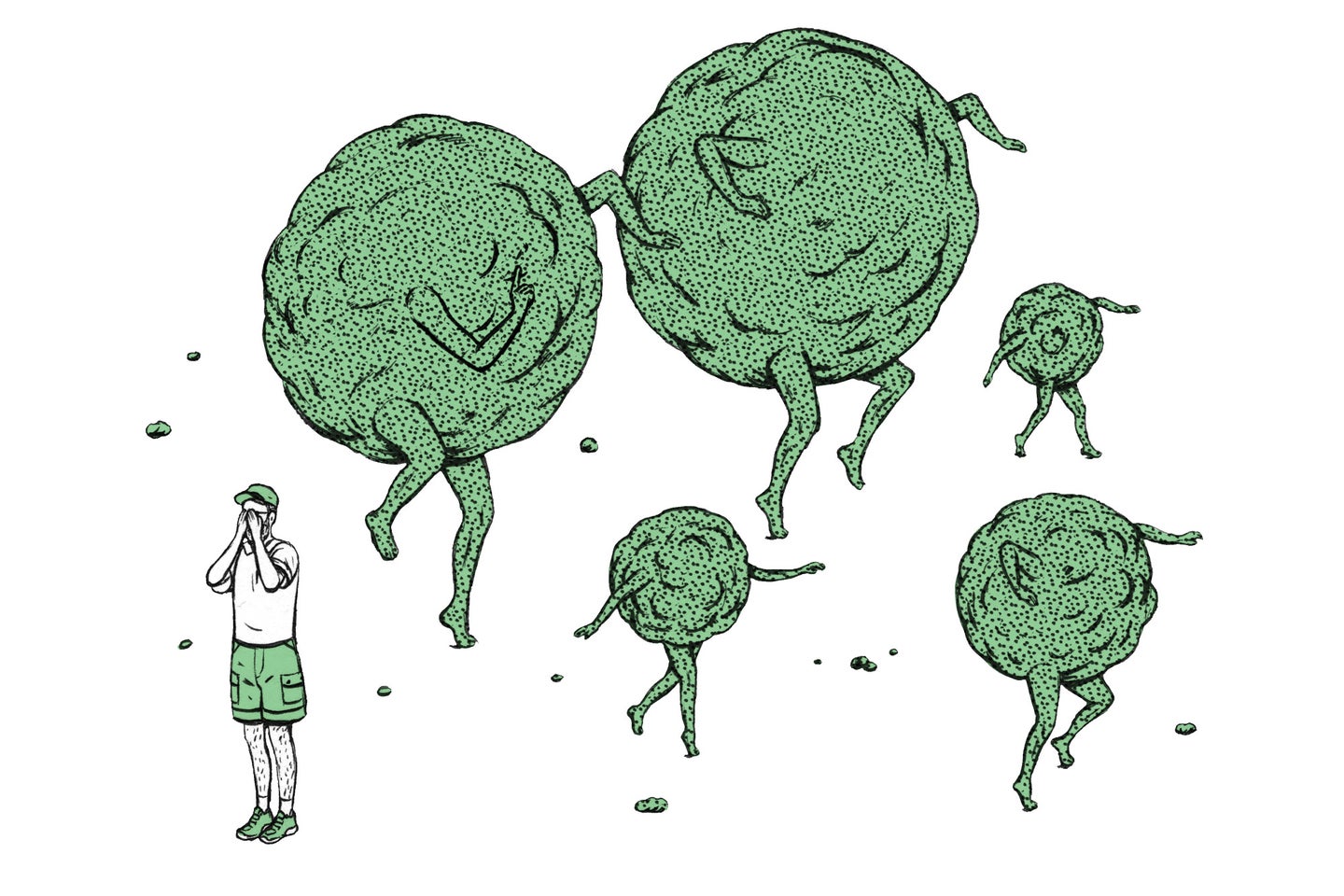 Richard Norris is a professor of Paleobiology at Scripps Institution of Oceanography. Here is his story as told to Eleanor Cummins.

When we were kids, my uncle used to take my cousins and me on trips to Racetrack Playa. Geologists know the flat, dry lake bed in California’s Death Valley National Park for one strange phenomenon: its slithering stones. Since the late 1940s, they’ve been investigating how boulders scattered across the land—some as big as compact fridges—seemingly move thousands of feet on their own. Theories abounded, from the reasonable to the absurd, but no one had ever seen the rocks in action. Death Valley, as its name implies, is inhospitable. Put aside that it’s one of the hottest places on Earth, but it’s also hit by severe winter storms. No one wanted to sit around and watch.

But in 2011, my cousin Jim, an engineer, came to me with an idea. He suggested setting up cameras near the stones and letting the equipment gather data. The National Park Service said we couldn’t leave a trace, so we drilled into our own stones, embedded GPS trackers, and placed them, along with time-lapse cameras, near the rocks. For years, nothing moved. Then, in 2013, we got lucky.

We’d driven eight hours to the park to change the batteries in the GPS, just as we did every few months. This time, though, we discovered there’d been a huge snowstorm. The lake bed was full of water and it was freezing fast. As we walked around in the moonlight, the whole playa was hissing—the sound of ice crystallizing. But by the next morning, the sun was shining, and everything was melting. As the thin sheets of ice started to slide across the meltwater, to our astonishment, they pushed the rocks with them.

It was a head-slapping moment. Prior theories had gotten close, but we were the first people to directly observe it. And no wonder: It all happened so fast. If you got too involved in your lunch, it’d be over. Fortunately, we stayed alert, and our GPS trackers generated a ton of high-quality supporting evidence.