There may be much more coral diversity out there than previously thought. 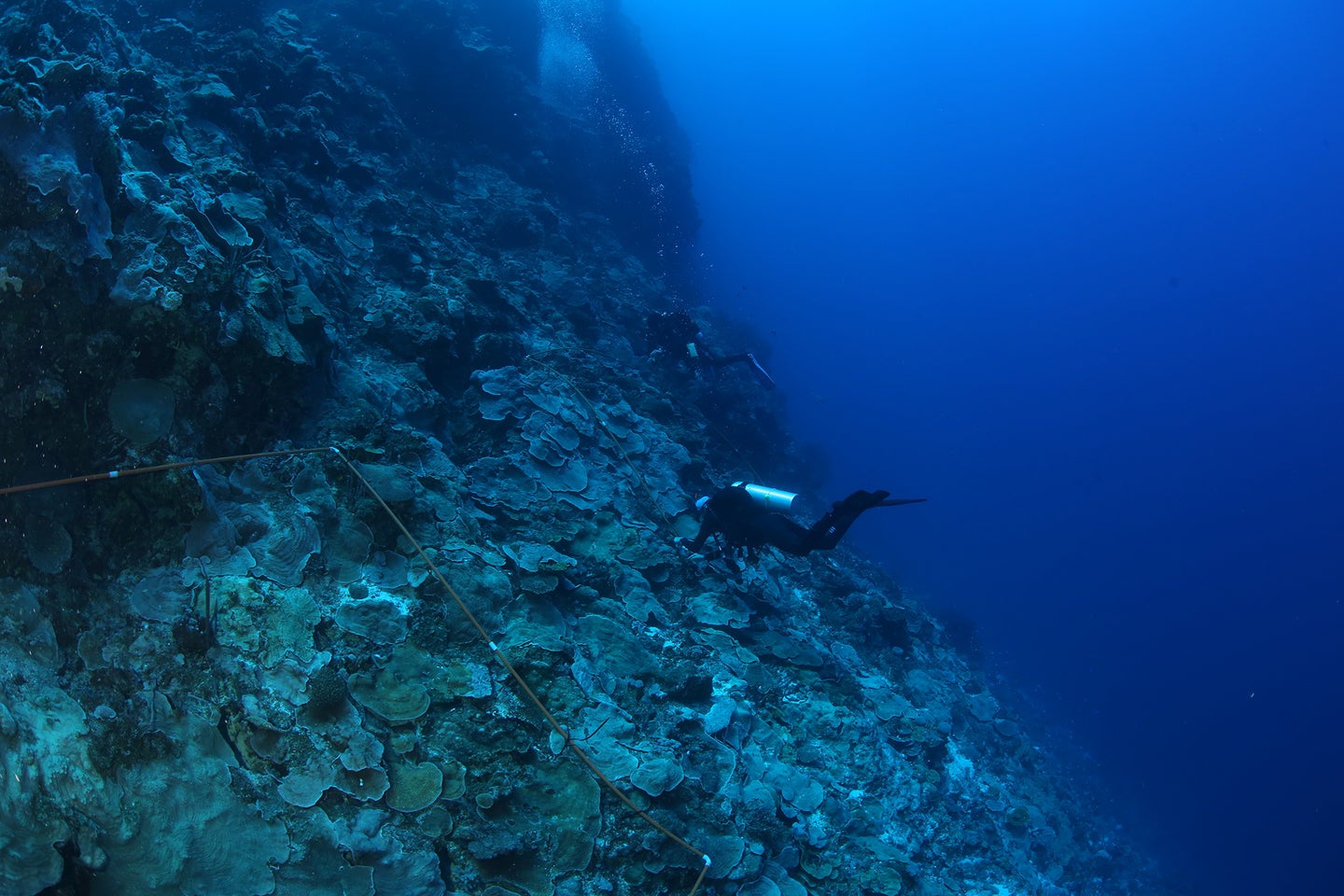 Navigating deep blue waters and curious silvertip sharks, coral biologist Pim Bongaerts and two colleagues dove where no divers had ever been before, armed with hammers and chisels to collect coral samples from the Great Barrier Reef. The team spent days at sea traveling to remote, isolated locations called atolls on the Western coral sea, diving down to roughly 130 feet to gather species that would reveal previously hidden diversity within the reef.

Bongaerts and his fellow biologists ended up discovering through DNA sequencing that the ubiquitous Pachyseris speciosa or “serpent coral” that had long been thought to be one species turned out to be four separate, ecologically different lineages that evolved millions of years ago. These missions were part of a massive, years-long research project on coral diversity in the Indo-Pacific ocean, and have important implications for conservation efforts. They published their findings in the journal Current Biology.

Although these corals are visibly indistinguishable even under a microscope, they are genetically distinct, a phenomenon called cryptic diversity. They thrive at distinct depths, have different spawning times, and don’t interbreed like corals typically do.

“There can be this kind of diversity out there which is completely invisible to us,” says Ira Cooke, a bioinformatician at James Cook University and a co-author on the study. “The assumption people would normally make is if it’s invisible, it’s unimportant. But we show in this paper that that’s not true. They have different ecologies.”

The team gathered coral samples during deep and shallow dives in Australia, as well as in Japan and Israel, aided by the operation of remotely operated underwater vehicles (ROVs) that painstakingly plucked corals from depths forbidden to divers by Australian safety regulations.

“There’ve been weeks and months of adventures of us diving, of the robot getting stuck at depths, and trying to figure out a solution to get it dislodged,” says Bongaerts of the California Academy of Sciences. 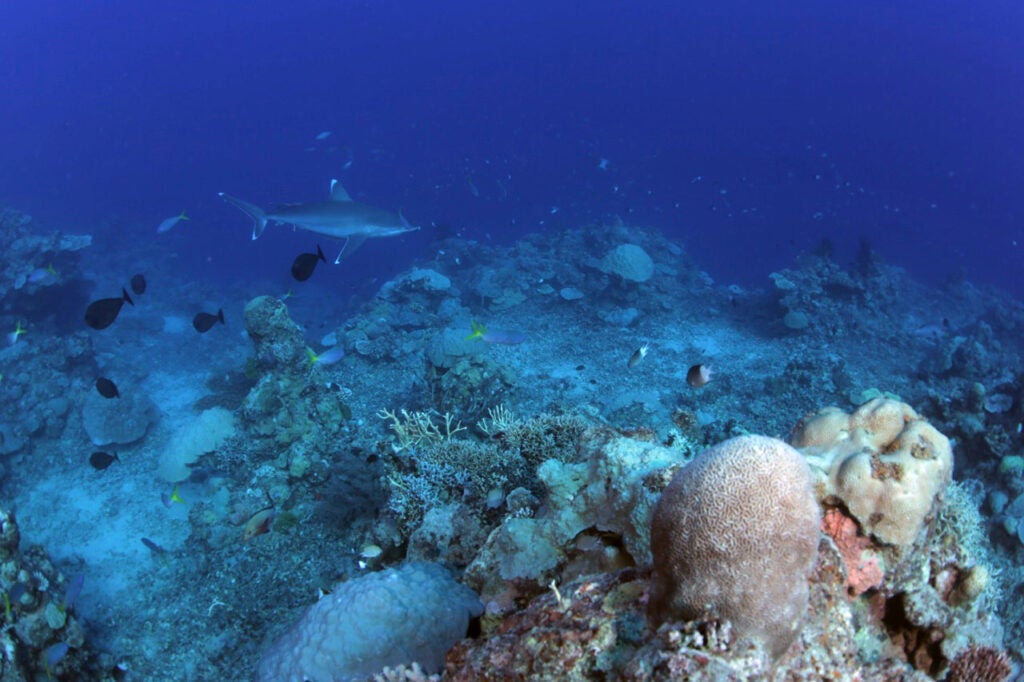 A better understanding of coral diversity is crucial to understanding how coral reefs are affected by global challenges like ocean warming and acidification, as well as more local issues like overfishing and nutrient runoff. The Great Barrier Reef has lost more than half of its coral populations through massive bleaching events since 1995, and researchers estimate up to 90 percent of the world’s coral reefs could be gone in the next 20 years.

The realization that the different lineages thrive at different depths in the reefs, for example, poses a challenge to the existing theory that deep waters could serve as a refuge from the effects of climate change. But a more biodiverse reef could still mean more resilience to disease and other disturbances.

“The fact that we really don’t have the means to describe how biodiversity is changing in response to those stressors—that’s huge,” Bongaerts says. “That’s a problem that we really need to tackle soon or we won’t even know what we have been losing over this past decade.”

[Related: What underwater sounds can tell us about the state of coral reefs]

Bongaerts hopes that this paper encourages scientists to expand current systems of coral classification, integrating genetics into the identification and taxonomic framework of these species.

However, clever technological innovation will be needed to make these identification goals scalable for entire ecosystems, as it’s currently not realistic to genetically sequence all of the thousands of corals that exist on a single reef. Because coral mitochondrial DNA is extremely slow-evolving, the species have diverged too little to provide much diagnostic information. That means scientists can’t use efficient identification techniques like DNA barcoding, where a single gene region is amplified to identify the species.

Developing methods to allow for more large-scale projects will be key for further research—and for the future of these beautiful and crucial natural habitats.

“We need to be a bit wary of underestimating our losses. And if we’re going to do any sort of conservation actions on a species, we’ve got to make sure we’ve got a really good genetic understanding of its populations,” Cooke says. “Because we know this differentiation, this cryptic speciation, can exist. If we haven’t looked at it, we could be missing something that’s really important to guide our efforts.”