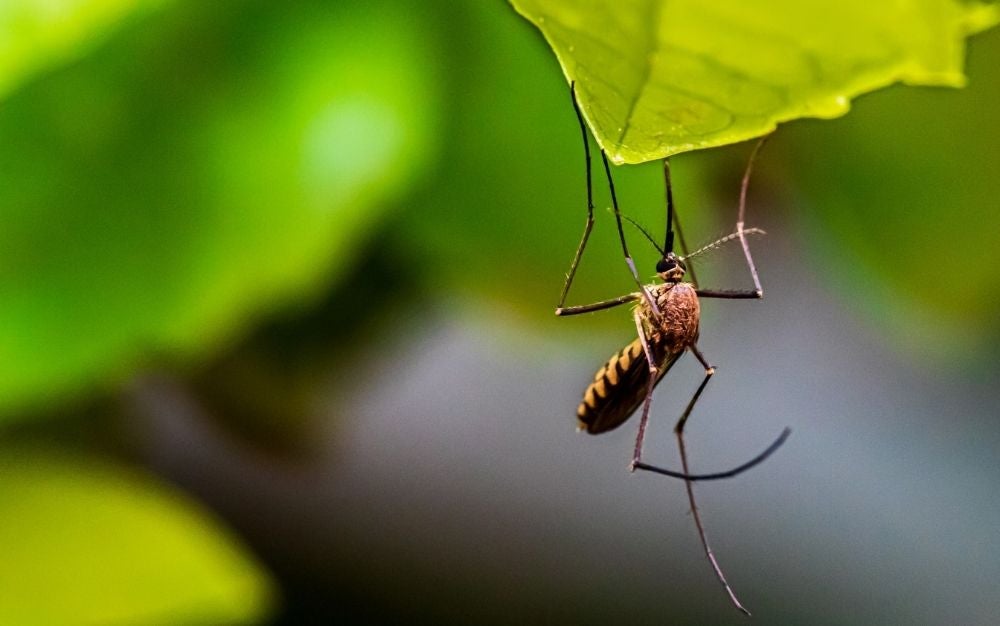 Whether we’re in the middle of nature or in the comfort of our own homes, rude, biting bugs can wreak havoc on humans and pets, like scores of Davids going up against a single Goliath. Effective bug control begins with the best insect repellent. It’s a proactive way to keep the critters away before they leave their mark on our sensitive skin or do more serious damage. But it can be overwhelming to browse through rows of sprays, lotions, wipes, bracelets and even electronic insect repellent. We’re here to help you find the repellents that really, genuinely work.

What to look for in the best insect repellent

So how do you go about choosing the best insect repellent your money can buy? There’s a wide variety, which vary in effectiveness, application style, and whether their effects are scientifically proven. (Mosquito repellent bracelets, for example, are an option, but experts are not unanimously sold on their effectiveness.)

Before settling on any product, it’s important to read the label and look for one of three key ingredients: DEET, oil of lemon eucalyptus and picaridin. Some experts are less than enthusiastic about natural insect repellents, like citronella, because their active ingredients aren’t as effective. That doesn’t make them useless, but they’re not ideal as a primary protector; they’re best used in tandem with the stronger stuff. Also, beware of products that combine sunscreen and bug repellent. Since sunscreen has to be reapplied every few hours, you’ll risk overexposing yourself to the chemicals in repellent.

When applying insect control, be sure you cover only exposed body parts, using the recommended dose. Keep it away from cuts and bruises, and when using it on your face, rub it in using your hands and avoid touching your eyes, mouth and ears. At the end of the day, wash it off using soap and water, and if you’ve sprayed it onto your clothing, keep them in a separate wash pile. The best insect repellent is also often some pretty harsh stuff: it can damage leather, vinyl and some synthetics, so proceed with caution when applying bug spray directly to fabric.

Why you should use insect repellent with DEET

DEET (N,N-diethyl-meta-toluamide, in case you needed to know for a Jeopardy! question or something) is the most widely used active ingredient in insect repellent, and it offers strong defense against mosquitoes, ticks, and some flies. The amount used in most products ranges between 10 percent and 100 percent, with a protection time of two hours to 10. The level of protection maxes out at a concentration of 30 percent, with higher levels only increasing the protection time. Control-release DEET can keep working for up to 12 hours.

DEET, which was developed by the US Army during the 1940s, is perfectly safe to use if you follow the instructions that come with it. It’s considered the old faithful of the best insect repellent, but you have to be sure to handle it carefully and keep it away from your sunglasses and trekking pole grips, since it doesn’t always mix well with plastics. It can also cause some temporary numbness in your lips, if it comes into contact with them, so be careful when applying.

This DEET OFF insect repellent approaches the maximum level of protection with a concentration of 25 percent, and it’s especially effective at repelling deadly and/or annoying mosquitoes, along with ticks, biting flies, gnats and chiggers.

Why you should consider picaridin

Picaridin has a few advantages over the older competitor, DEET. When dealing with mosquitoes and ticks, picaridin is similarly effective as DEET, and it’s actually a bit more effective on flies. Picaridin also has less of an odor, and when used in the best insect repellent, it doesn’t do any damage to plastics and other synthetics.

This bug repellent is completely fragrance-free and offers stronger defense against biting flies than most DEET products. The lotion offers longer-lasting protection on skin, while the pump spray lingers longer on clothing.

Can kids use insect repellent?

According to the American Academy of Pediatrics, insect repellent used on children should not contain any more than a 30 percent concentration of DEET, and insect repellent shouldn’t be used at all on babies younger than two months. Picaridin is also generally safe to use on children, though it can irritate their eyes and skin. To avoid exposing kids to these fairly serious chemicals, you might want to consider an alternative like essential oil insect repellent, but keep in mind that repellents with plant oils as a main active ingredient offer fewer hours of protection than DEET and picaridin products.

To further protect babies from the effects of bugs outdoors, cover their strollers with netting. When applying the best insect repellent to children, adults should follow the same safety guidelines as when applying it to themselves.

These wipes use a DEET-based formula to keep mosquitoes away. They’ve got a cooling, clean scent, and don’t feel sticky on the skin.

How do I protect my pets from insects?

Collars, pills, chewables and drops provide pets with varying levels of pest protection. DEET can be toxic to dogs, especially in large quantities, so it’s best to avoid using DEET insect repellent on dogs, or even on yourself if you’re hanging out with a dog. (They do like to lick skin, remember.) Natural bug repellent is a safer option, but some essential oils are harmful to dogs, so it’s a good idea to check with your veterinarian before using any of them.

The safe list for dogs generally includes citrus, soybean oil and geranium oil, and you can apply those to their coat or collar. Another option is filling your yard with plants like basil, catnip, lavender, lemon balm, peppermint and rosemary as mosquito repellent for dogs. But dog owners beware: Plants such as geranium, citronella and garlic can be dangerous if eaten by dogs, and if you have a cat, essential oils can be especially toxic, causing an upset stomach and damage to the liver and central nervous system.

This flea and tick control is so much more than an insect killer. It uses pet-safe plant-based essential oils to combat pests at all stages of their life cycle. As an added bonus, it won’t harm birds, bees and butterflies that eat insects that have been treated with the product.

How much will you have to pay for bug protection?

The best insect repellent won’t set you back very much—at least, if it’s designed for humans. Solid options can be found for under $10. But specially formulated bug control for pets tends to be a bit more expensive; it can even approach the $100 range.

This rechargeable mosquito repeller from Thermacell gives you a 20-foot protection zone. Its refills are long-lasting (from 12 to 40 hours), and the spray-free design makes for a more comfortable gathering.

Q: What is the most effective insect repellent?

The most effective insect repellent will contain either DEET or picaridin as an active ingredient. DEET has been in use for longer and is more effective as a tick repellent, while picaridin provides stronger defense against flies. Picaridin also has a milder odor and doesn’t dissolve plastics, as DEET can.

Q: What is the most effective natural insect repellent?

The most effective natural insect repellent is probably lemon eucalyptus oil. It is the essential oil cited most frequently by experts; a 32 percent solution can provide 95 percent protection against them for three hours. Citronella, on the other hand, has a minimal effect at best, when you’re talking about candles and torches.

Q: What smell do mosquitoes hate the most?

The smell mosquitoes hate the most is a relatively lengthy list that includes DEET, lavender, peppermint, citronella, garlic, lime, basil, clove oil and eucalyptus. Considering how many things they hate, it’s clear they really must love biting humans to overcome all of those scents!

Why you need the best insect repellents

The best insect repellent is likely to include one of the two power ingredients, those being DEET and picaridin. It doesn’t take a high concentration of either to maximize bug control, but the higher the concentration, the longer you’ll be protected. Natural insect repellent is an alternative to these, but they’re not always as effective. Since DEET poses a danger to dogs, natural bug repellents are a better pet option, but you have to be careful to stay away from toxic plants and essential oils that might threaten their health.