Most states will open vaccinations to all adults by mid-April 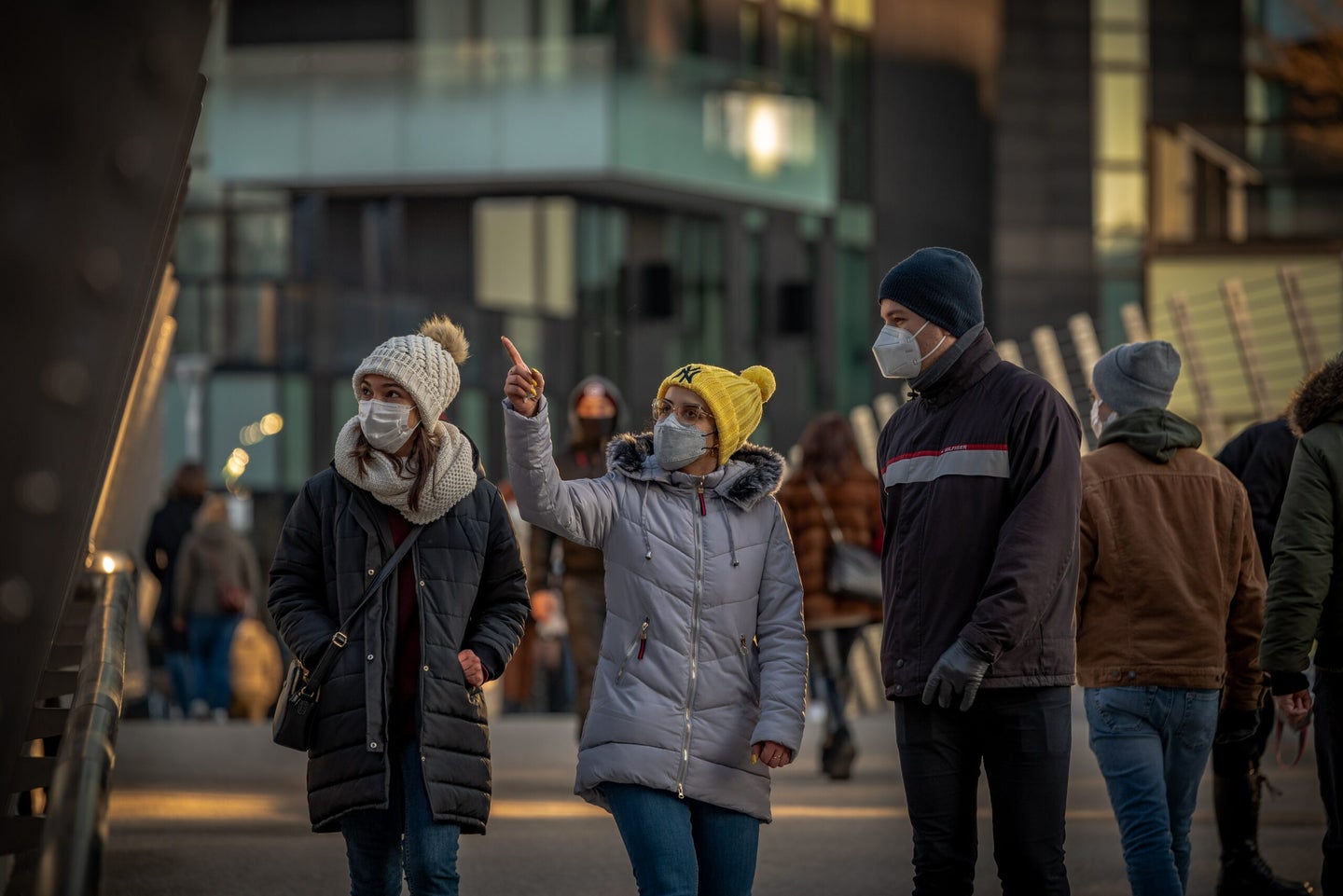 First, some good news: Vaccination rates only continue to accelerate. Over half a billion shots have now been administered, and the US may soon be delivering three million vaccines every day. Johnson & Johnson has also pledged to give hundreds of millions of doses to the African Union, which should be delivered in the third quarter of this year.

Here’s what else happened with the global pandemic over the past week.

Cases are surging again in some countries

Even in the face of vaccines, cases around the world are sharply rising, fuelled by variants like B.1.1.7. This new wave is particularly stark in Europe, whose vaccine rollout has been slowed by a multi-part saga of complications with the Oxford-AstraZeneca shot. Faced with mounting pressure on healthcare systems, countries like France and Poland are expanding or re-imposing lockdowns and other pandemic-related restrictions.

The case surge may impact the global vaccine rollout as well. One of the countries now experiencing a new and potentially long-lasting wave is India, home to the Serum Institute of India, the world’s largest vaccine manufacturer. The country had been a pivotal link in making and delivering the Oxford-AstraZeneca shot, but now, the Indian government has put a temporary halt to those exports in order to support its own, rather slow-burning vaccination campaign.

Vaccines are still effective against variants, so continuing the push for immunizations continues to be crucial around the world.

The US continues to open up vaccinations

For the US, recent days have largely brought good news. Despite continuing pockets of anti-vaccine sentiment in many rural areas, 34 states and counting will open up the vaccine to all adults by mid-April, and the Biden administration is pressing all states to do the same by the beginning of May.

Meanwhile, the Biden administration has set a new and more ambitious vaccination goal, seeking to deliver a total of 200 million vaccines by the 100th day of the Biden presidency (April 30th). The country is already on pace to achieve that, and that’s even before Johnson & Johnson vaccines begin their delivery.

The new goal and continuing good news are hopeful, but recorded cases in the US are slightly rising again, and hospitalisations aren’t declining anywhere near as quickly as they once were. Continued vigilance, even as we let up a bit, will be important if we want to avoid yet another surge.

The Oxford-AstraZeneca vaccine, already plagued by supply issues in Europe, doubts about its effectiveness in the elderly, and a tenuous link to blood clots (which public health experts say is extremely rare and shouldn’t be a cause to concern) found itself embroiled in another controversy last week when the Data and Safety Monitoring Board (DSMB), a panel which conducts independent reviews of studies, raised doubts about the numbers AstraZeneca had used in releasing results from its large clinical trial. The DSMB stated that the company had used incomplete data, and though AstraZeneca disputed the claim it had, in fact, only included trial data from before February.

Many public health experts—including Anthony Fauci—were less concerned about the vaccine’s effectiveness than about the possibility that the DSMB’s public airing might fuel vaccine hesitancy. And on Thursday, the company revised its results by adding more recent data. The updated numbers aren’t terribly different from their originals; in fact, they marginally improved for subjects over 65. The shot should get the stamp from US regulators soon.

Research has shown that in the sea of anti-vaxxers, a surprisingly small number of people can create an immense splash. The Center for Countering Digital Hate, an organization that works to combat online disinformation, found that a near-supermajority of anti-vaccine content can be traced back to just twelve sources, which it has labelled the “disinformation dozen.”

Those include JFK’s nephew Robert F Kennedy Jr, alternative medicine proponent Joseph Moercola, and Ty and Charlene Bollinger, a married social media influencer couple who spread claims that Bill Gates is using vaccines to inject the world with microchips. Despite the fact that many of their claims violate various social media platforms’ terms of service, many of their Facebook, Twitter, and Instagram accounts remain untouched. Lawmakers, at least in the US, have begun to notice, but as of yet nothing substantial has been done about it.

Back in the autumn, American colleges and universities—with their bubbles of students living in close quarters—were COVID-19 hotspots. Stories of superspreader parties and dorm outbreaks abounded, to the point where the New York Times was tracking individual universities’ cases.

Now, public health experts are turning their eyes to universities once more, this time to examine if and how the vaccinated could still transmit the virus. For the exact same reasons universities were vulnerable to spreading, they’re ideal to watch how the virus behaves when faced with the barriers of vaccines. Therefore, researchers plan to immunize 12,000 students with the Moderna vaccine and watch to see how the virus spreads amongst them.
Meanwhile, Rutgers University in New Jersey has become the first to mandate that students will need to be vaccinated in order to be on any of its three campuses this coming autumn. It’s a portent of what many of its counterparts might follow.