The US power grid is already halfway to carbon neutrality, and it’s saving lives 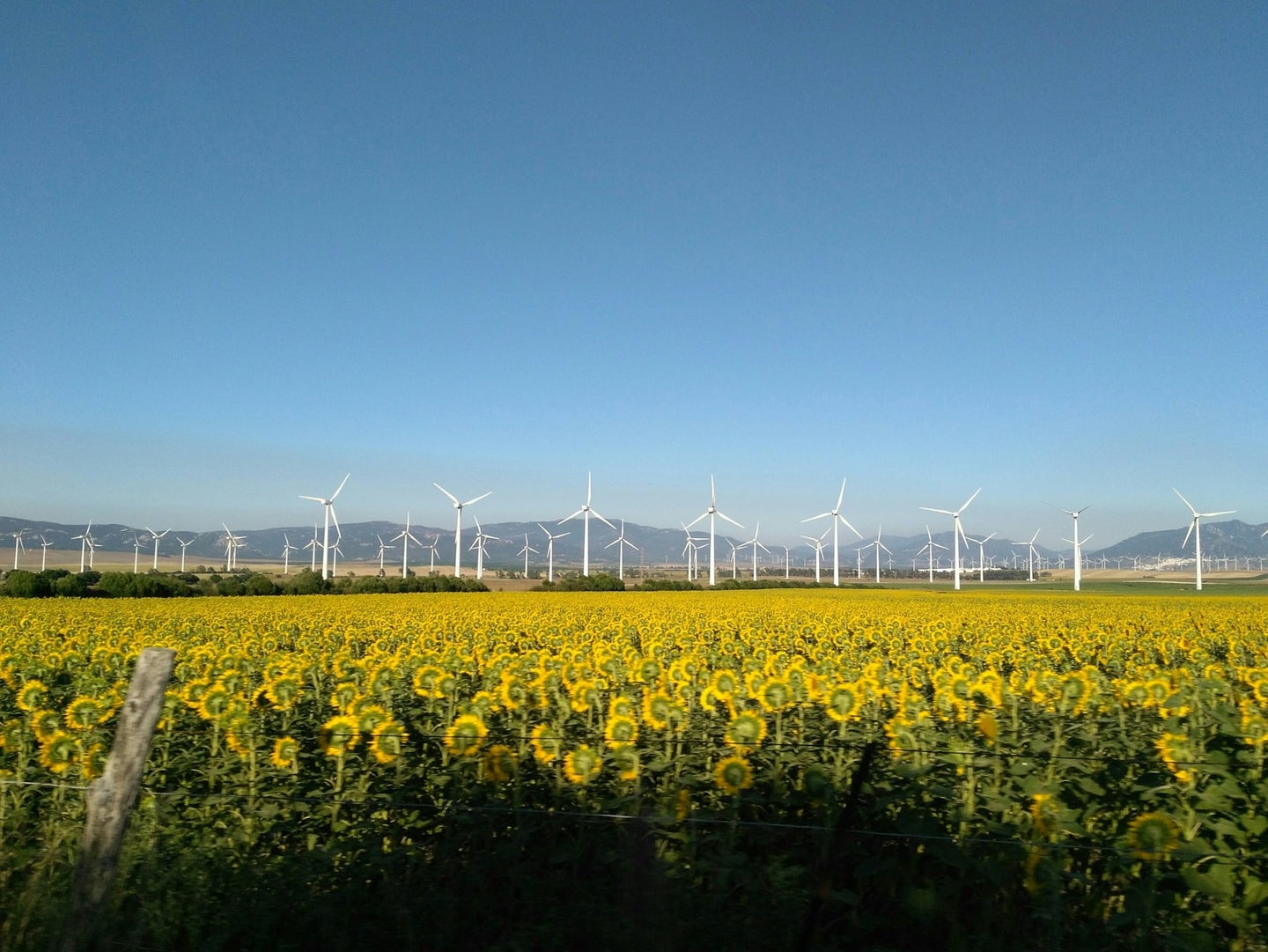 Wind and solar facilities in the US have generated 13 times more power than projected in 2020. Johanna Montoya/Unsplash
SHARE

So far 17 states plus Washington, D.C. and Puerto Rico, have adopted laws or executive orders setting goals for reaching 100-percent clean electricity by 2050 or sooner. And 46 US utilities have pledged to go carbon-free. Now the Biden administration and some members of Congress are proposing to decarbonize the power sector by 2035.

While this much change in 15 years seems ambitious, our new report, “Halfway to Zero,” looks back at the past 15 and finds that power sector emissions are half of what they were projected to be.

We analyzed the “business as usual” projection in the 2005 Annual Energy Outlook published by the Energy Information Administration, the US government’s official agency for data collection and analysis. It projected that annual carbon dioxide emissions from the electric power sector would rise from 2,400 million to 3,000 million metric tons from 2005 to 2020.

Instead, they fell to 1,450 million metric tons—52 percent below projected levels. In short, the US electricity sector has managed to march halfway to zero in just 15 years.

This drop happened thanks to policy, market and technology drivers.

Overall demand for electricity in 2020 was almost exactly the same as in 2005, and 24 percent lower than projected by federal energy forecasters. This was due partly to economic changes, such as lower economic growth from two recessions and slightly lower population growth.

The US has also become more energy efficient since 2005, thanks to policies and technology improvements. Many devices that power our lives, such as LED lights, get more performance from a kilowatt-hour of electricity now than they did 15 years ago.

Finally, natural gas generation grew rapidly, driven by the shale gas revolution and low fuel prices. This pushed much of the generation of coal—the most carbon-intensive electricity source—out of the market.

These shifts have delivered many benefits. Total electric bills for consumers were 18 percent lower in 2020 than the Energy Information Administration had previously projected, saving households $86 billion per year.

Reduced sulfur and nitrogen emissions, especially from less coal generation, led to a steep drop in such health impacts as respiratory disease. Premature deaths due to power-sector air pollution fell from 38,000 to 3,100 per year. And declining employment in the coal industry was more than offset by job growth in other areas, notably solar power.

Many assessments of energy transitions assert that it takes decades for societies to shift fully from one energy source to another. But our study shows that dramatic changes in emissions can happen much more quickly.

This doesn’t guarantee that getting to zero will be easy, though.

Wind, solar and battery technologies will be central to further decarbonization. Accelerating their deployment will require a laser focus on maintaining reliability, with new transmission lines and changes to power-system planning and operations. It will also call for careful attention to ecological impacts and heightened sensitivity to effects on workers and communities.

Fortunately, much of the generation and storage needed to hit a zero-carbon target is already in development. Developers have requested access to the transmission grid for 660 gigawatts of new wind and solar generating capacity and 200 gigawatts of storage. That represents more than half of what could be required. Not all proposed projects will be built, but the scale indicates tremendous commercial interest.

Using this much wind and solar raises the question of how to meet the last portion of demand on cloudy or windless days. Many technologies could fill this gap, such as longer-duration storage, hydrogen or synthetic fuels, fossil or biomass generation with carbon capture, advanced nuclear power, and geothermal energy. All require more research.

Our study offers two central lessons as the nation moves forward. First, policy and technology are both key to cutting emissions. Second, our ability to predict the future is limited. It will be crucial to adapt as government agencies and power companies gain policy experience, and technologies advance in unexpected ways.