Tahoe National Forest has quietly moved to allow pedal-assisted e-bikes to be used on 130 miles of trails, but a local lawsuit might stop the rule change in its tracks. 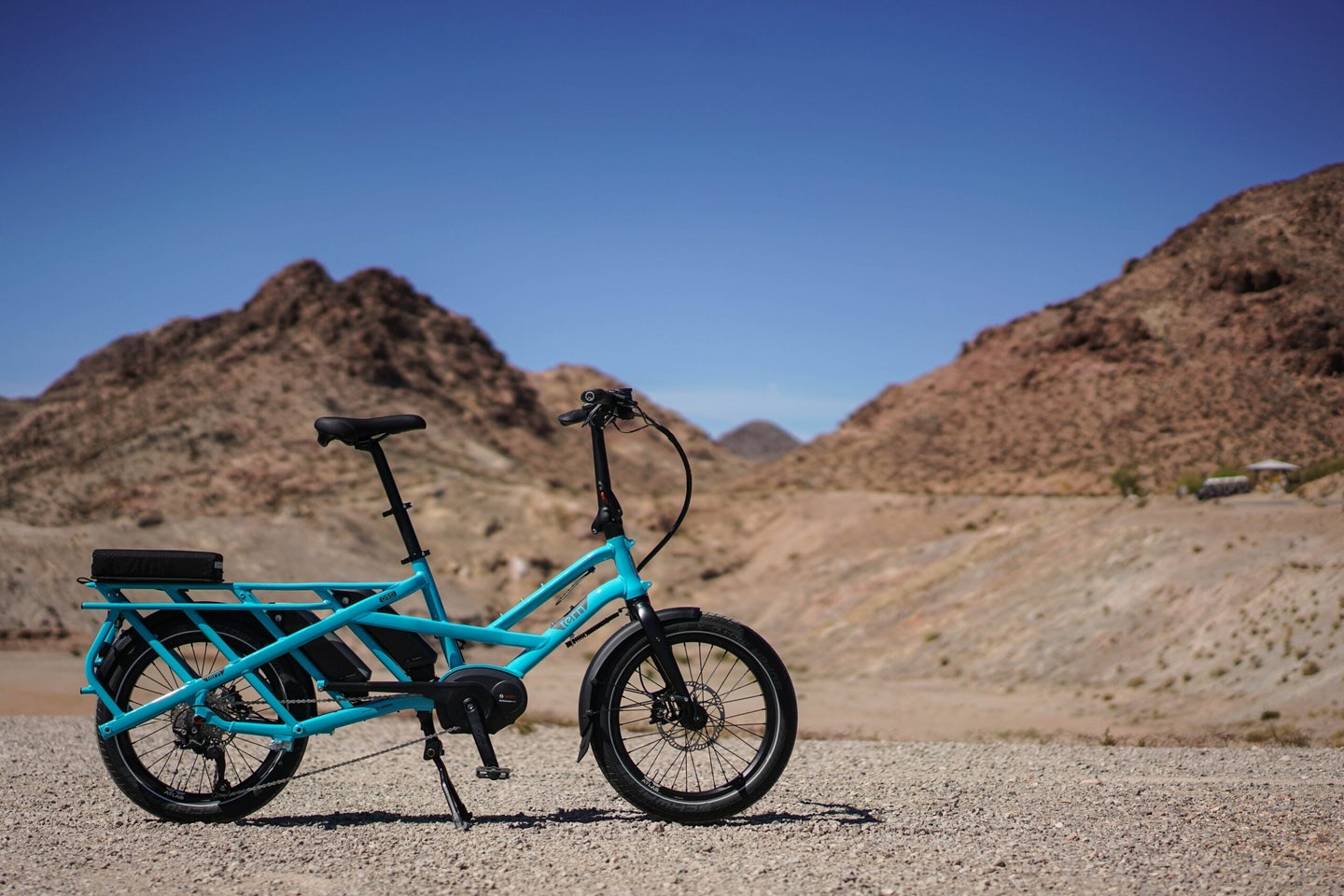 Trails on public lands have so far been a safe haven from motorized bikes. But that's poised to change now. Galen Crout/Unspla
SHARE

The national forests around California’s Lake Tahoe are the latest flashpoint in the debate over how land and wildlife managers treat electric bikes, also called “e-bikes,” on public land.

Historically, e-bikes were considered motorized vehicles and had traditionally not been allowed on non-motorized trails on public lands such as national forests and national parks.

But that boundary has gotten blurry in the last few months. As we reported earlier, the Trump Administration has moved to allow some lower-powered electric motorbikes to be treated like pedal-powered bicycles on Department of Interior lands, particularly national parks and Bureau of Land Management ground.

That move was triggered by a special order of the Secretary of the Interior and did not pertain to the 180 million acres of national forest, because national forests are managed under the Department of Agriculture.

Now, it seems like electric motor-bikes are getting an edge in at least one national forest, as well, the Tahoe National Forest in California’s Sierra Nevada Mountains.

Here, the Tahoe National Forest has quietly moved to allow pedal-assisted e-bikes to be used on 130 miles of trails previously considered “non-motorized.”

Supporters of the move say it will open up more trails to more people, including folks who might otherwise not be able to cover the ground on a standard bicycle. Critics, however, say the Tahoe move is a slippery slope that will gradually allow more and more motorized traffic on already busy trails and pressured wildlife habitat. Furthermore, they argue the Tahoe move was done behind closed doors, violating federal sunshine laws like the National Environmental Policy Act.

A coalition of environmental and recreational groups is already suing the Forest Service over the new rule on the Tahoe National Forest. Among plaintiffs are local, state and national chapters of Back Country Horsemen.

Darrell Wallace, Chairman, Back Country Horsemen of America, said: “This decision sets the stage for motorizing America’s back country, which violates the principles and partnerships that we have worked so hard to secure over many years. We believe there is a place for motorized bikes, but non-motorized trails—by definition—are not the right place.”

Hunters are keeping an eye on the e-bike revolution as it pertains to wildlife security. Increasingly, poorly managed recreation is being recognized as having impacts on big game and hunting opportunity.

In Colorado, for example, biologists documented that recreation can disturb elk during winter and early spring, endangering winter-stressed animals and increasing risk of predation among calves.

Elk herds—and elk hunting opportunities—near the tony resort of Vail, Colorado, have plummeted recently and biologists believe that skyrocketing levels of recreation, including recreation in elk winter ranges, contribute to the problems.