Pull Off or Nod Off

New Benzes can tell when you’re getting sleepy 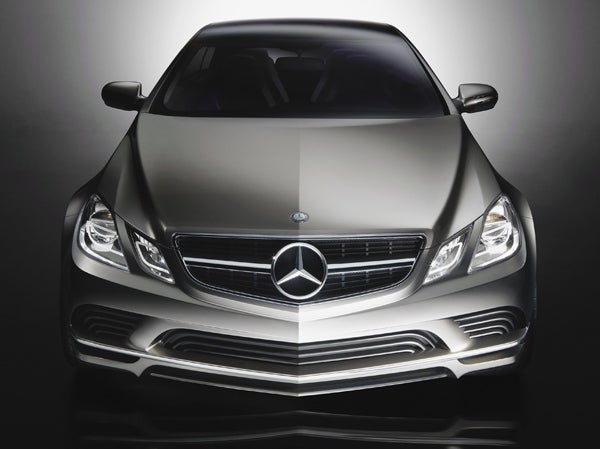 It’s late and you just want to get those last 100 miles of interstate behind you, drowsiness be damned. Bad idea. Recognizing that too many fatigued road-trippers end up in accidents, Mercedes-Benz developed software, dubbed Attention Assist, that monitors behavior and urges sleepy drivers to get some rest. The system will debut on two of the company’s 2010 luxury sedans, the redesigned midsize E-Class [concept design above] and its flagship S-Class.

Sensors measure 70 types of input, including acceleration, steering and the use of turn signals. Software compares the input to data that Mercedes gathered from 550 test drivers who altogether suffered through 500,000 sleep-deprived miles. As a driver shows signs of tiredness, an icon of a coffee cup and a stern entreaty to “Pause!” appear on the speedometer. That doesn’t mean grab a quad-shot of espresso and keep going. It means pull over for a nap.