WiFi range extenders to cover your whole home or office

A simple plug-in could get rid of internet dead spots for good. 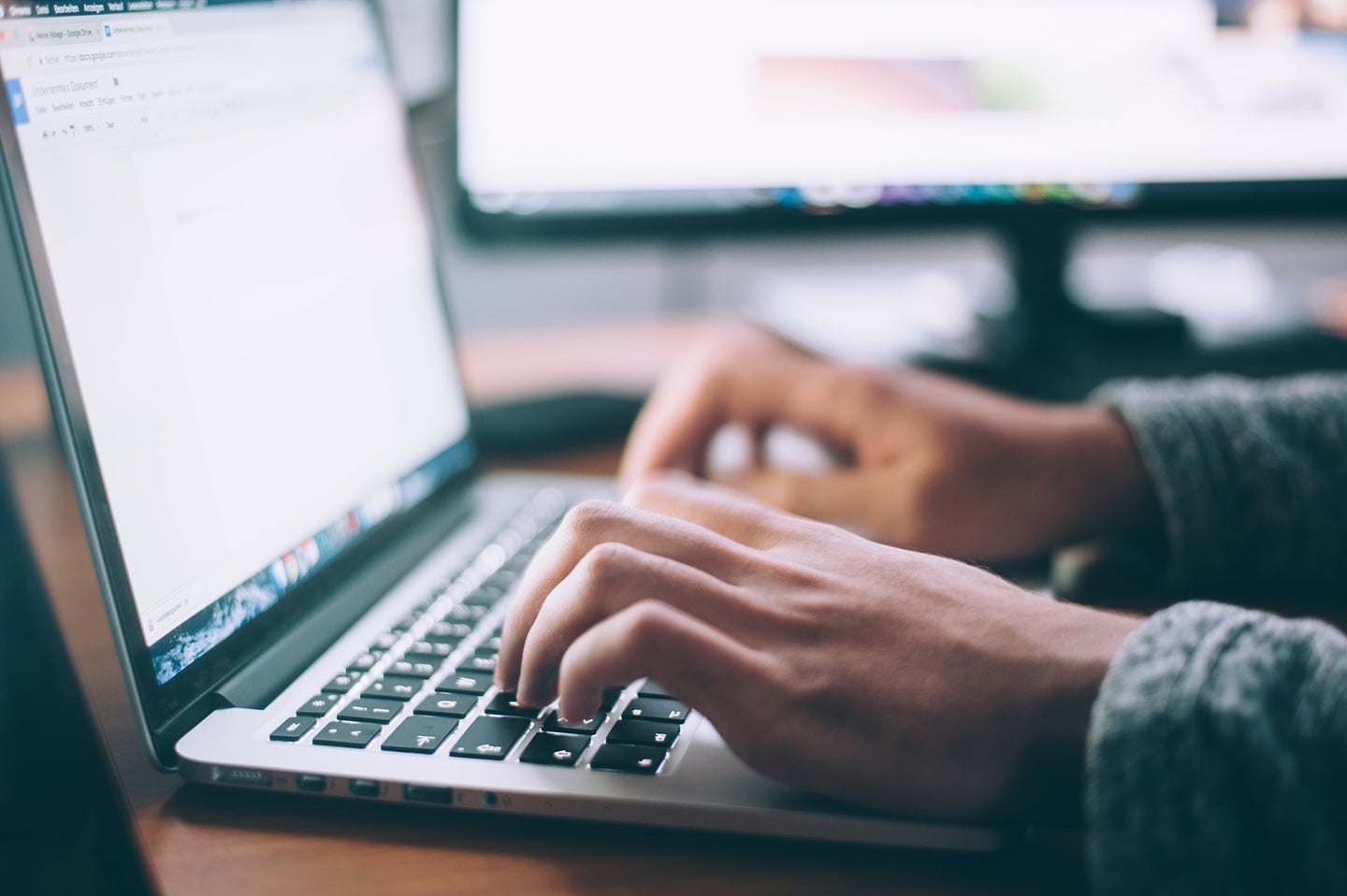 Whatever the size of your home or office, you might well find that there are areas where your WiFi signal seems to drop out, or be weaker. That’s because walls, appliances and even filing cabinets can interfere with the signal that comes from your wireless router. Sometimes the solution is as simple as moving the router—maybe so it’s in a more central spot, or so that the rooms that need the strongest WiFi connection are the best served. But even with the best router in an optimum location, you might still be having problems. That’s where a WiFi range extender can come in. Below, some of the best options for extending your internet connection.

An entry-level model that’s perfect for a small flat. Amazon

The most basic of range extenders work like a bridge between your router and your device, so it is able to pick up the WiFi signal that your router is putting out, and bounce it on to the device that needs the connection. It basically acts as a subsidiary of your router. This simple and inexpensive range extender can add 600 square feet to your router’s coverage, and allows up to 10 different devices to connect, with speeds up to 300mbps. It’s simple to connect to your existing network, and just plugs into a spare socket. You might have to play around with the location, but you’ll often get the best result by placing it half way between your router and the dead spot.

Step things up with faster connections and wider coverage for your office or home. Amazon

When you’re thinking about a WiFi extender, you need to think about how you’ll be using the WiFi that it provides, because the extender won’t necessarily give you the same speeds as connecting directly to your router does. If there’s only two of you using the WiFi provided by the extender, you’ll probably be fine. High-definition video streaming requires somewhere between five and eight Mbps, and video conferencing somewhere between one and four Mbps. But if you’re in an office, and multiple people are frequently downloading large files, which can require 50+Mbps, you could easily find that the entry=level bandwidth of 300 to 450Mbps isn’t enough—especially when you consider that mobile phones and other devices will also be using it. This TP-Link Extender can give you up to 1300Mbps across an impressive 10,000 square feet. If positioned correctly (and there’s an LED indicator to help you get that right), everyone should get the internet they need.

For Your Entire House

A high end, all-in-one solution for high-quality coverage everywhere you need it. Amazon

If you’re in the market for a new router, and you’re having problems with dead spots in your home or office, you might want to think about a mesh system. While many WiFi extenders work with whatever existing router you already have, a mesh system replaces your existing router and any WiFi extenders with a master router and a number of satellites that you can place around the house. Unlike extenders, which create a separate network, which means you might see some drop in signal as you move from one part of the house—and one network—to another, mesh systems are all connected to the same network so service should be seamless. This Netgear set up comes with one router and one satellite, but it’s possible to buy sets with more satellites, or to add a satellite to an existing set up, if you extend your home, for example. And you can set it so the firmware automatically updates so you know you’re always running the latest tech.