Upgrade your Nintendo Switch with these accessories

How to get even more out of your hybrid console. 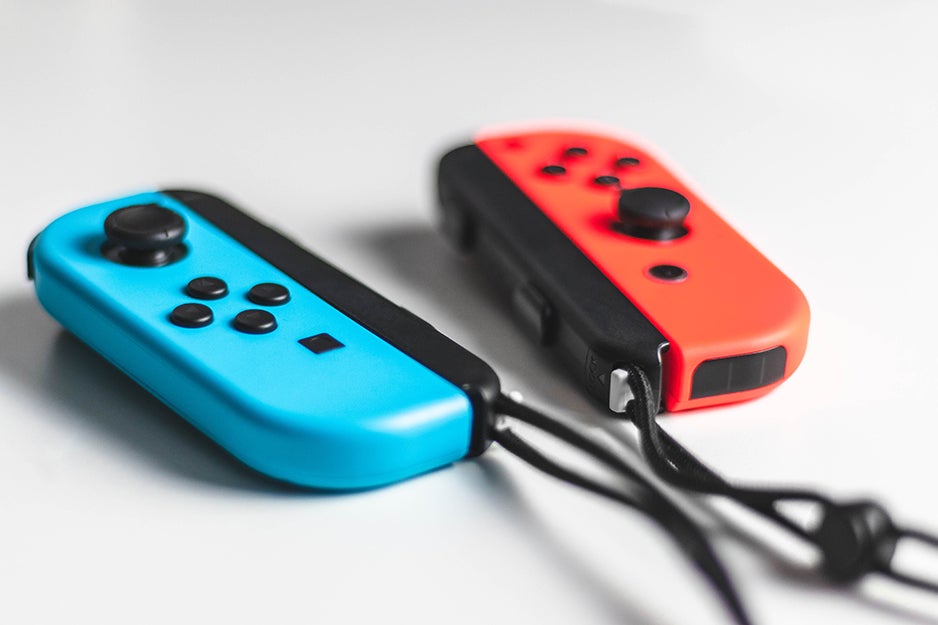 Nintendo changed the world of gaming when, in 2017, the Japanese company released the Switch, a console designed to be used both at home with multiple players and as a personal travel console. Needless to say, since its launch, Nintendo and other companies have created numerous accessories to make your gaming experience smoother, more interactive, or just more fun. Here’s a rundown of some of the most interesting add-ons around:

The Nintendo Switch comes with two Joy-Con controllers that clip on to either side of the console when in personal mode, or can be popped off and used as two separate controllers when in big screen home mode. However, you can also buy additional sets of controllers so that more than two people can play when you’re playing on the big screen. The problem comes when you want to charge them as to charge the controllers, you normally slide them back on to the console and charge the console—that means you can only charge two at a time. That’s where a charging dock, like this smartly-designed one that allows you to charge up to four controllers at once, comes in. It takes about three and a half hours to fully charge all four, but the LED lights clearly indicate the charging status.

When you get a new gadget, there’s always something more that you could get—in the Switch’s case, you could buy grips to make the controllers easier to handle in home mode, racing wheels so you can play driving games, a stand so you can play two-person games on the go, plus cases, cables, a stylus, and more. The list is pretty much endless, which is why a bundle pack that gives you all of the above—and more besides—is a great option for anyone who’s recently acquired a Switch. And it comes at a price that is lower than if you bought all the components separately.

Perhaps it was inevitable that Nintendo, the company behind the Wii Fit console, would find some way to incorporate a workout into their game. In this case, it’s the Ring Fit Adventure, a game that comes with two new accessories—the Ring-Con and Leg Strap—that translate real-world movements into in-game actions. So, with the Leg Strap in place, you can jog on the spot to move your character through the game world, or squeeze or pull the Ring-Con to avoid an enemy or collect a coin. Fans of the set-up say that while it won’t replace a gym session, it’s a great way to burn extra calories. And, best of all, it’s fun.