Headphones designed for your workout session

Rock while you exercise. 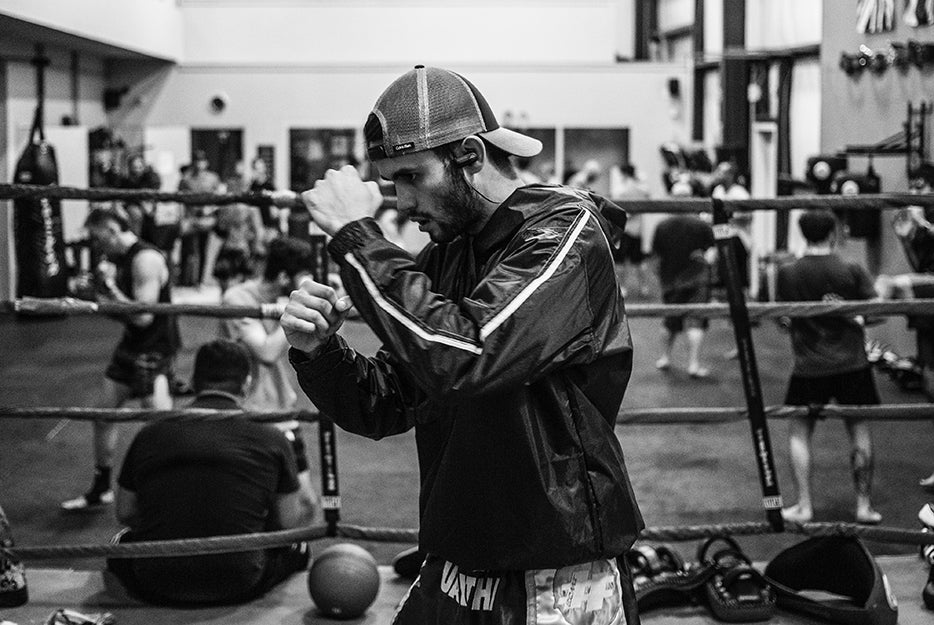 Work out to a beat. Wade Austin Ellis via Unsplash
SHARE

Every exerciser can tell you about their “power song”, the one that will push you that little bit further, or spur you on to do just one more rep. But just as important as your tunes, are what you’re playing them on. If you’re exercising, you don’t want headphones that are going to fall out of your ears, or wires that are going to get twisted. Which means the set that came with your phone probably aren’t going to be up for the job.

If you don’t like to work out with your phone in your pocket, you need a set of headphones that have a decent Bluetooth range so they won’t cut out every time you take a step in the wrong direction. This minimalist set claims a range of 15-20m, which means even if your phone’s in your bag on the other side of the gym, you should still be able to hear your music. Designed to fit snugly into your ear, they come with three different sized eartips so you can customise them to fit you perfectly. And, while they’ll go for up to four hours on a single charge, you can also charge them from the (rechargeable) case while you’re on the go.

One of the biggest issues with sports headphones is that they have to be able to withstand sweaty gym sessions and runs in the rain, and we all know that electronics and water usually don’t mix. But if you pick up a set of headphones marked IPX7, you know that that means that they’ve been tested to withstand submersion in up to a metre of water for up to 30 minutes. So if you’re going for a quick dip — or forget to take them off before you jump in the shower, these in-ear earbuds won’t mind at all. They’ve got a built-in microphone for calls and are magnetised so they snap together around your neck when they’re not in your ears, which means there’s less chance of losing them.

You might never before have considered the internal shape of your ear before, but if you’ve ever tried in-ear earbuds, you’ll soon know whether or not yours are like everyone else’s. Even with the interchangeable sized tips that many in-ear headphones now come with, some people find that they struggle to keep earbuds in place, or get them to sit comfortably. If you’re one of those, you might want to try a set that come with a hook that sits over your ear to keep them perfectly in position. These ones will not only go for nine hours on a single charge, but also have IPX7 waterproofing and users rave about the sound quality.