‘Star Wars’ Day Is Here: May The Fourth Be With You

The annual celebration of the sci-fi saga is today 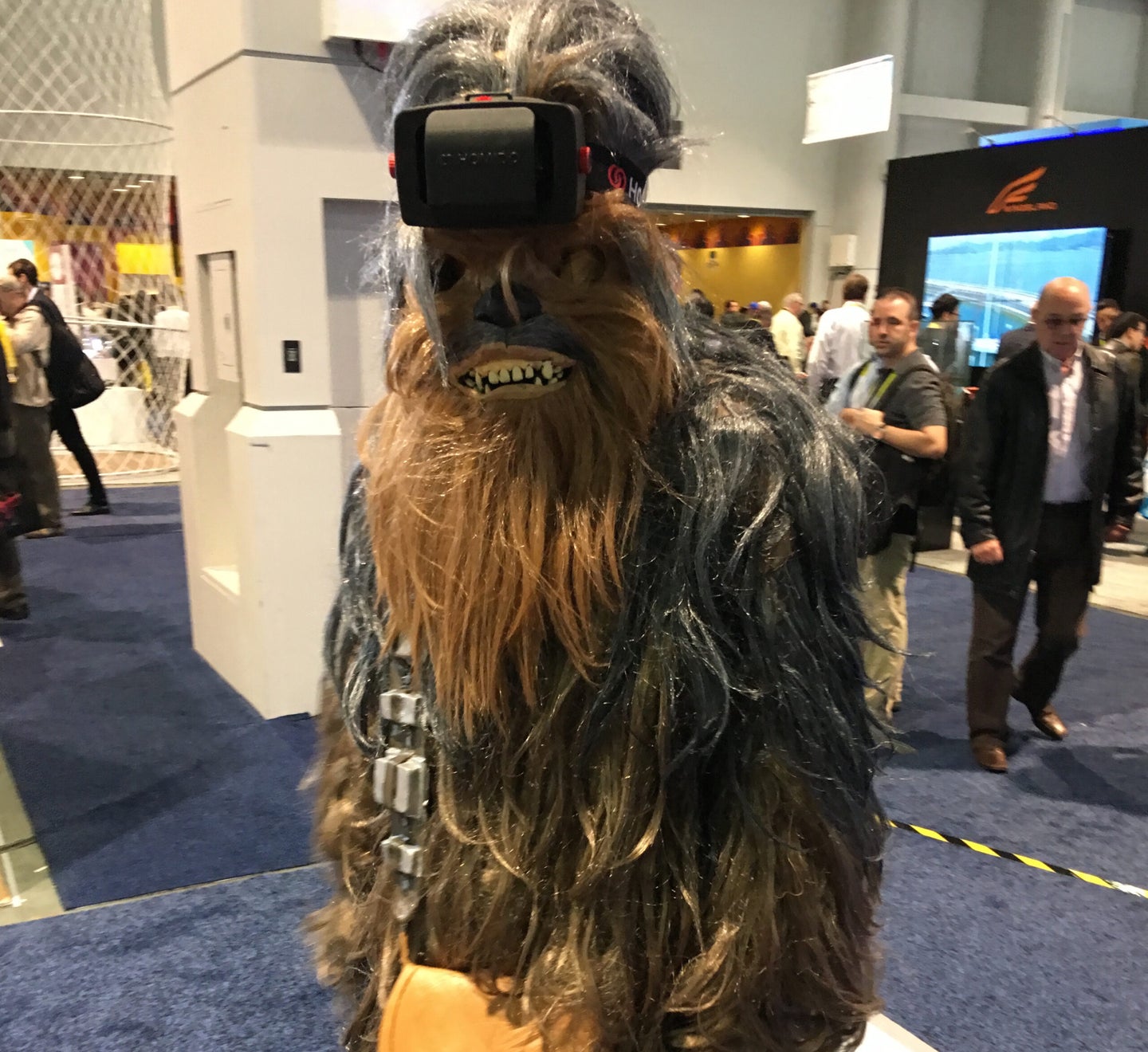 One of the many odd sights that made us say "WTF?" at CES 2016. Popular Science
SHARE

If you’re reading this and you don’t like Star Wars — get out. Yes, many sticklers for accuracy will point out that of the popular American sci-fi franchises, Star Trek is the more scientifically accurate. But at the end of the day, who really cares about that? They’re both works of fiction and imagination. And of the two, Star Wars has clearly resulted in superior films.

So join me in raising a glass of blue milk on this day, May 4th, a.k.a. “May the Fourth Be With You,” a riff on the iconic line that has grown from grassroots fan celebration to officially-sanctioned day of nerd fandom (the first mention of which goes back to a print ad celebrating the 1979 election of U.K. Prime Minister Margaret Thatcher, according to StarWars.com. The first film, A New Hope, was actually released on May 25, 1977, and is celebrating its 39th anniversary this year.)

Star Wars actors are out promoting the charity “A Force For Change,” and there’s of course a “StarWarsDay” hashtag going around social media, which Star Wars product merchants are using to hawk their wares, while otherwise unrelated brands try to glom onto the phenomena — to frequently cringeworthy results.

But fans are also posting their own commemorations, everything from pics of the T-shirts they’re sporting today to the Star Wars-themed baking they’ve done. And here at Popular Science, we’re expecting to hear some more official Star Wars movie news, perhaps about the upcoming spinoff film Rogue One, Star Wars: Episode VIII, or the young Han Solo film currently in development. We’ll also be having some Star Wars discussions on Facebook Live. Hopefully no paternity issues will come up.