Build games using Unity and Unreal with this essential training 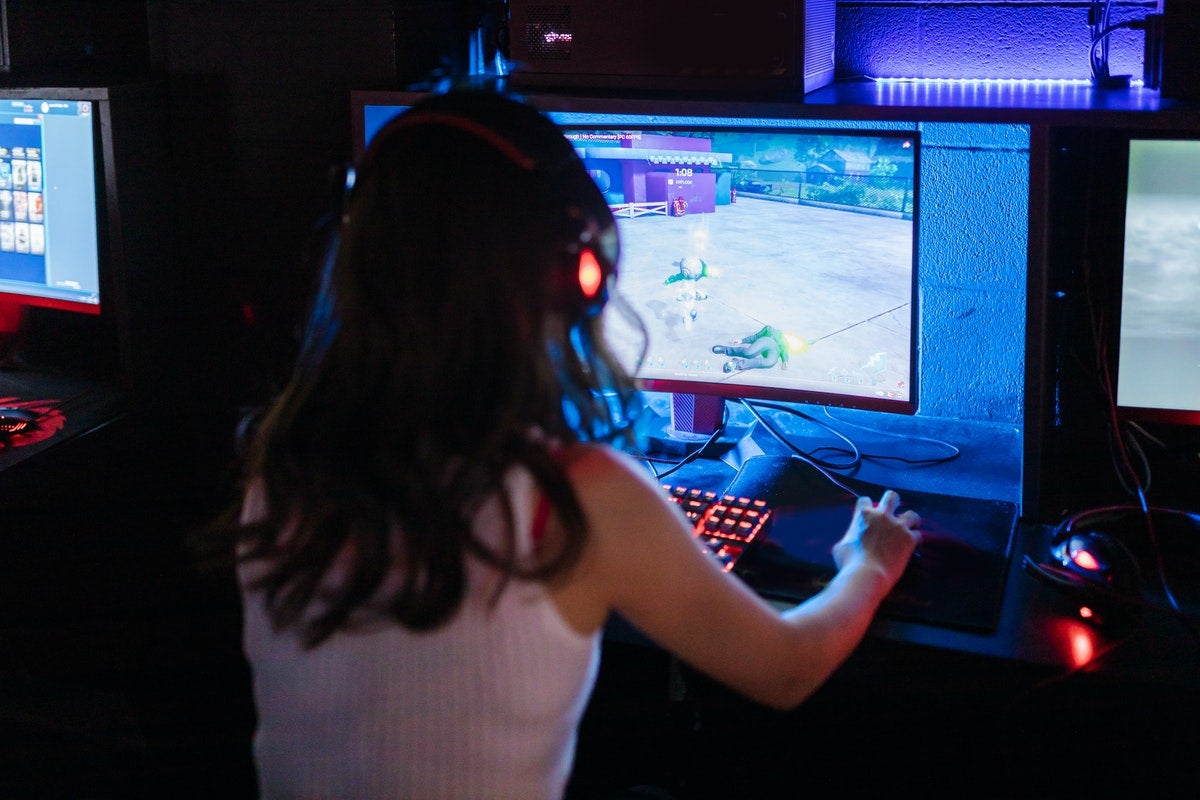 Create your own gamescape with these innovative programs. Stack Commerce
SHARE

Any hardcore gamer is drawn to creating their own projects. And, why not? All those hours spent focused on gameplay, AI intuition, and overall design appeal could definitely make you an expert. You know what gamers want and what draws them in, so it’s time to embark on a whole new journey. Don’t just beat the game—build it.

You’re a loyal gamer, and maybe you’ve even had a brief foray in the world of game development, but no luck. This time it will be different. With the right tools and technology, you can be the developer you’ve always dreamed about. All you need is a little know-how and to learn the hottest gaming engines out there—Unreal & Unity. The Unreal & Unity Game Development Beginners Bundle is on sale for only $29.99, a steep drop from its total value of $1200.

This bundle offers six-course in 284 lessons so you can master game development and build your own games. This 4.65 star rated training bundle will teach you Unity and C# to create Android games, Unity 2D and 3D fundamentals to build 20+ mini-projects, set up RPG and character animations using Unreal Engine, and much more.

Mastering Unreal and Unity puts you in the driver’s seat for a realistic ride through game development. Both game engines have been used in all genres of games for the past several years. From Splinter Cell to the wildly popular Temple Run, Unity and Unreal have been the engines of choice for game developers the world over.

Stop sitting on the sidelines and start developing your own original titles with The Unreal & Unity Game Development Beginners Bundle.