Special Effects 2014: ‘Interstellar’ Gets Back To Basics 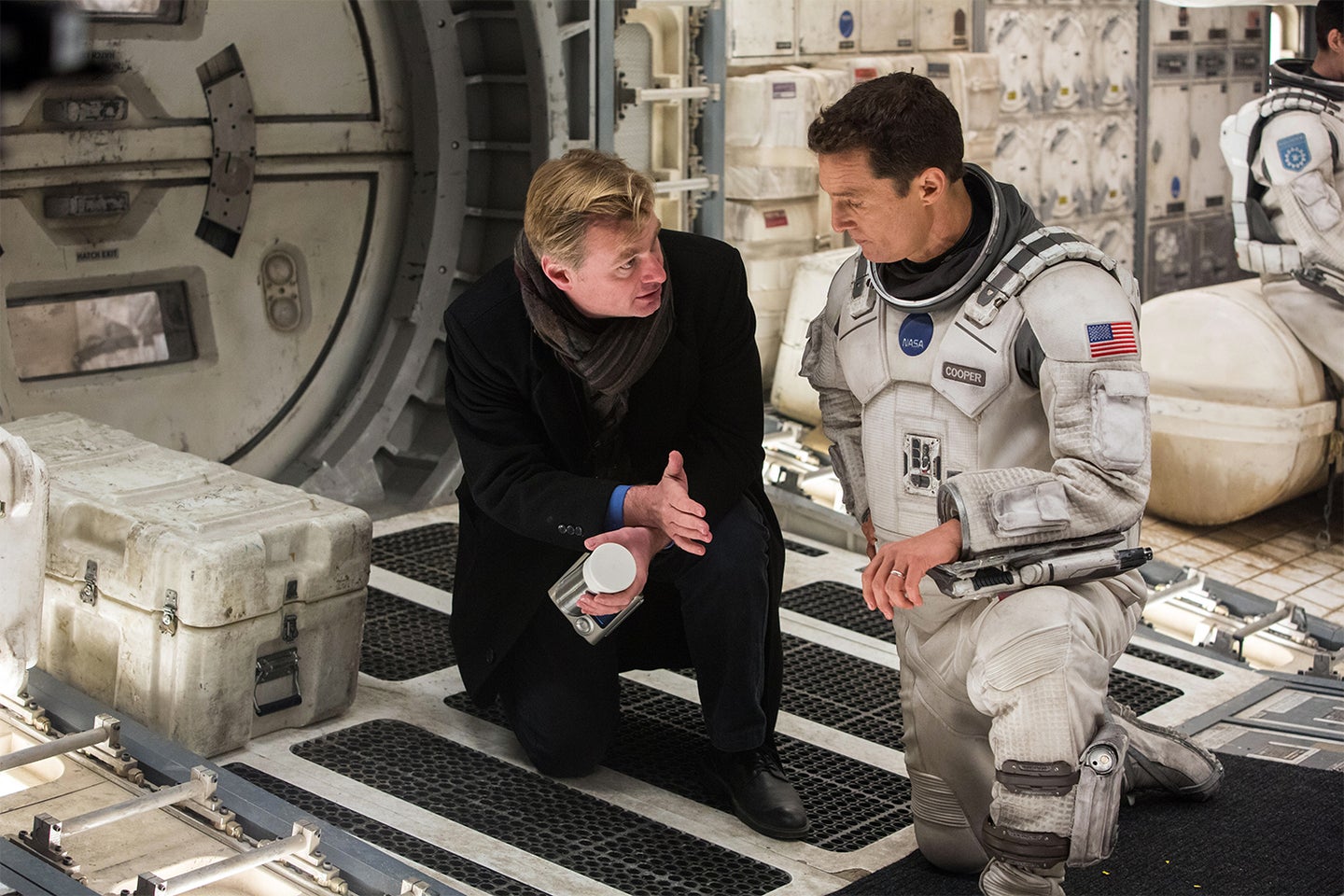 We’ve already delved into the science and substance behind the movie Interstellar here at Popular Science. But we think it’s a winner in the looks category as well—and graphics researcher Paul Debevek agrees.

Most of it comes down to the film’s reliance on real-world shooting and practical effects. In an image above you can see director Christopher Nolan and star Matthew McConaughey on a spaceship set that looks pretty much like it does in the movie. To get the look right, Nolan had the actors perform through realistic dust storms and other environments that another director might have edited in later.

When it had to use CGI, Interstellar did it right. Nolan worked with physicist Kip Thorne to get the look of space around a black hole just right. It was accurate enough to please our thirst for realism, and coherent enough for the mind to understand. 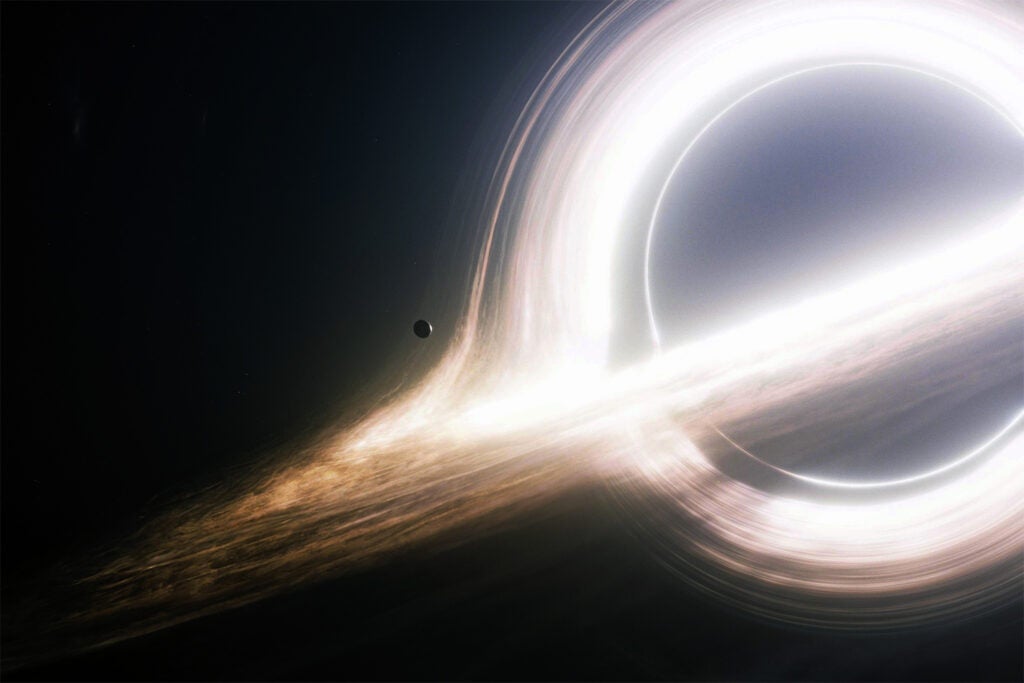 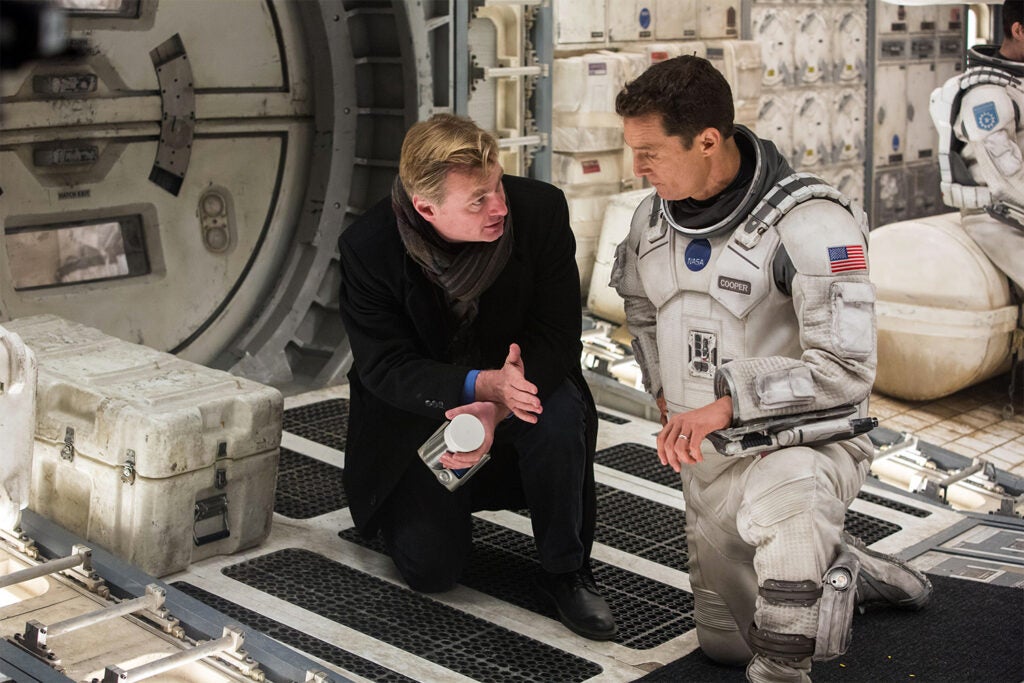